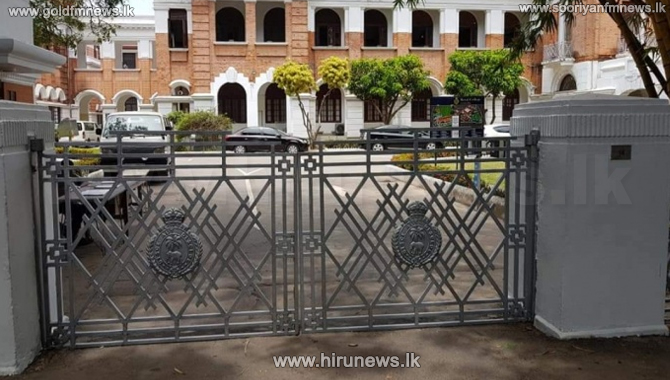 It is reported that the principal of the Royal College, Colombo has repeatedly refused to hand over teaching duties to a monk who has been transferred.

Ven. Ambalangoda Dhammalankara Thero stated that although he had informed the Ministry of Education on several occasions regarding this dilemma, he has failed to find a proper solution due to the actions of the Royal College principal. Therefore, he had lodged a complaint with the Cinnamon Gardens Police regarding the refusal to give him work based on his transfer.

He has arrived at the Royal College, Colombo on the 11th to assume duties in connection with the transfer process.

However, since the principal had not handed over the work, the monk had gone to the Ministry of Education and was instructed by the Ministry to go back to the school and resume his duties.

Accordingly, the Thera had gone to the Royal College on the 12th to assume duties, but the principal did not allow him to do so.

Later, the Ministry of Education issued a circular directing principals to hand over work to all teachers who have been transferred.

However, the monk had gone to the Royal School in Colombo for three days to take over, but was not given the opportunity to assume duties at all times and the principal has stated that there is no shortage of teachers in the school.

The monk had then lodged a complaint with the Cinnamon Gardens Police. 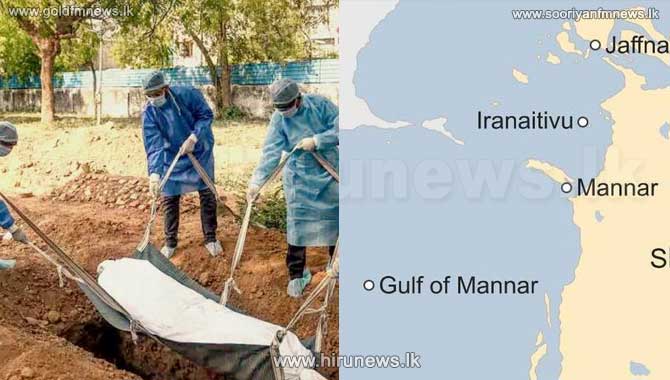 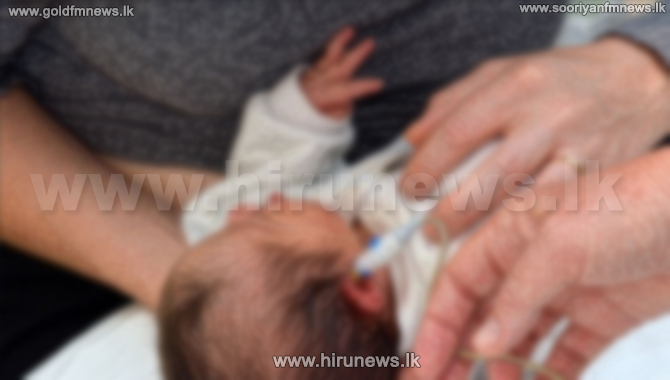 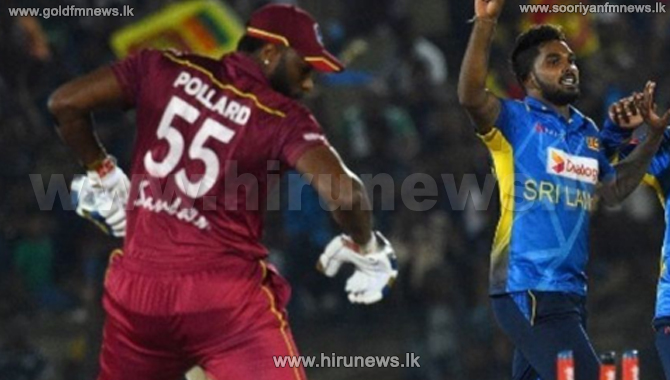