Schools in the Western Province will be re-opened tomorrow (25) for students who sit for the General Cerificate of Education (Ordinary Level) Examination in March. Minister of Education Prof. G.L. Peiris said that the decision was taken to expedite their missed learning activities.

It was decided to re-start schools in the Western Province for all grades on the recommendation of the Regional Development Committees. Accordingly, the Minister of Education further stated that he expects to be able to open more than 900 schools in the province by February 15.

Meanwhile, Secretary to the Ministry of Education Prof. Kapila Perera told the Hiru News team that a programme was launched to provide education to G.C.E Ordinary Level students as well as teachers studying in schools in the Western Province as well as those living outside the province at the school nearest to their area of ​​residence.

However, the General Secretary of the Ceylon Teachers' Union Mahinda Jayasinghe, the Secretary of the Ceylon Teachers' Union Joseph Starlin and the Media Spokesperson of the Sri Lanka Public Education Employees' Union Buddhika Attanayake expressed their views regarding the opening of Western schools for O / L students tomorrow.

Meanwhile, the Sri Lanka Transport Board stated that arrangements were made to deploy Sisu Sariya buses for the transportation of students and to provide additional buses if required. Police Media Spokesman DIG Ajith Rohana said that in the Western Province as well, the hygiene instructions of school vehicles should be strictly followed. 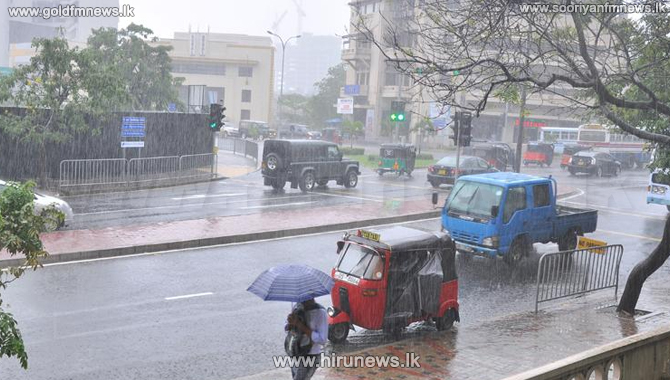 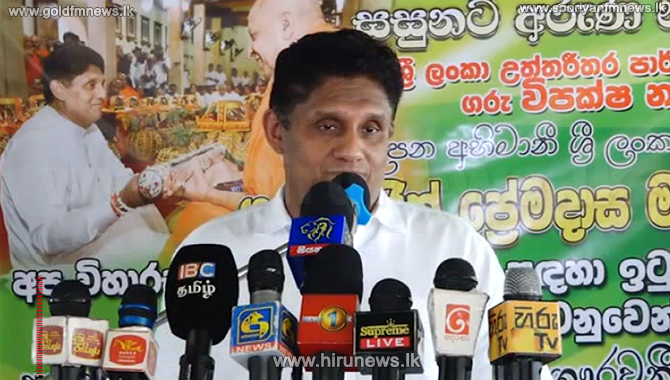 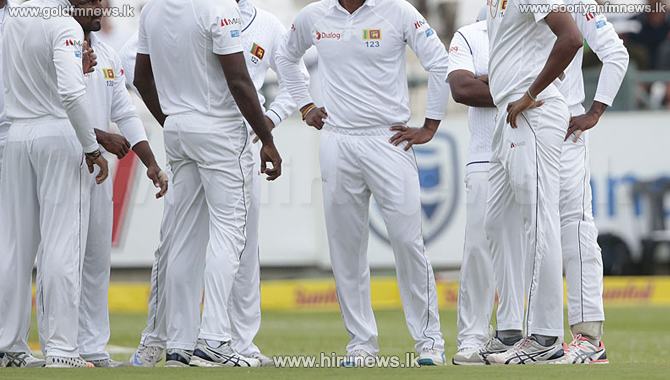 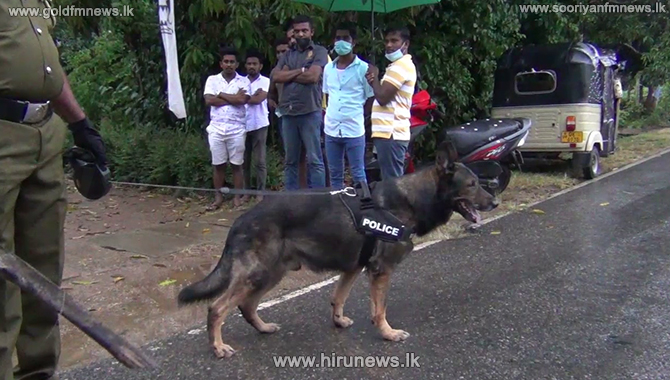