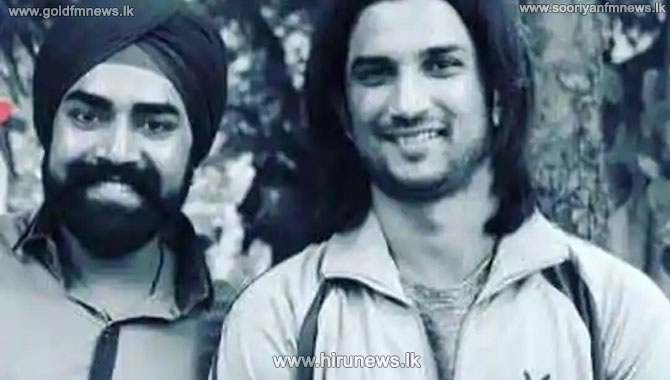 Actor Sandeep Nahar, who starred in Akshay Kumar’s Kesari and the MS Dhoni biopic, allegedly died by suicide on Monday, hours after he wrote on Facebook about his intention of taking the extreme step.

Actor Sandeep Nahar was found dead at his Mumbai home on Monday, the police said, adding they are investigating whether it was a case of death by suicide.

The police said the actor posted a video on his official Facebook profile page before he was found dead.

Nahar, who was in his 30s and starred in films like Akshay Kumar's "Kesari" and Sushant Singh Rajput starrer "MS Dhoni: The Untold Story".

He was found unconscious at his flat in suburban Goregaon by his wife Kanchan and friends, who took him to SVR Hospital, news agency PTI reported quoting an unnamed police officer. Doctors at the hospital declared him dead on arrival, the police said.

In his long FB post, Nahar accused his wife of two years, Kanchan, and mother-in-law of relentlessly harassing and blackmailing him. The actor, who was also seen in ALT Balaji’s Kehne Ko Humsafar Hai, said that he and his wife were in an unhealthy relationship, which was riddled with constant fights and arguments. He, however, said no one should be held responsible for his death.

The actor wrote that he had thought of suicide as a solution before this too, but decided to give things some time in hope of a change in his marital life. “Now, I will have to take this step happily as this life has only shown me hell.”

A senior police officer said Nahar’s wife was present in the house when the incident happened. He added, “Upon realising what happened, she rushed him to two hospitals where he was declared brought dead.”

Previously in June 2020, Bollywood actor Sushant Singh Rajput committed suicide on Sunday (June 14) at his residence in Mumbai. The 34-year-old actor was found hanging at his Bandra residence and sent shockwaves in the industry, as well as amongst his fans.

Sushant was widely known for his work as the protagonist in the biopic based on former India captain Mahendra Singh Dhoni. Directed by Neeraj Pandey, the biopic titled 'MS Dhoni: The Untold Story' was released in 2016. 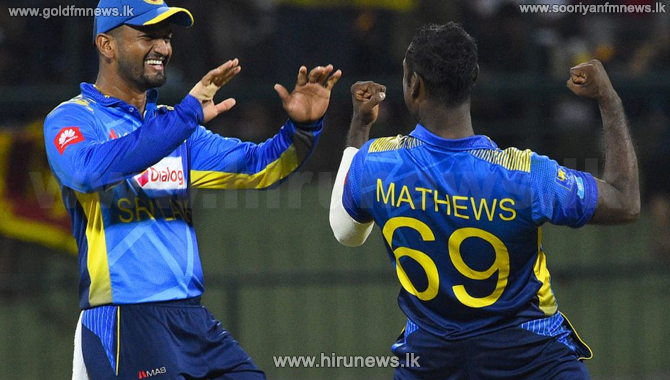 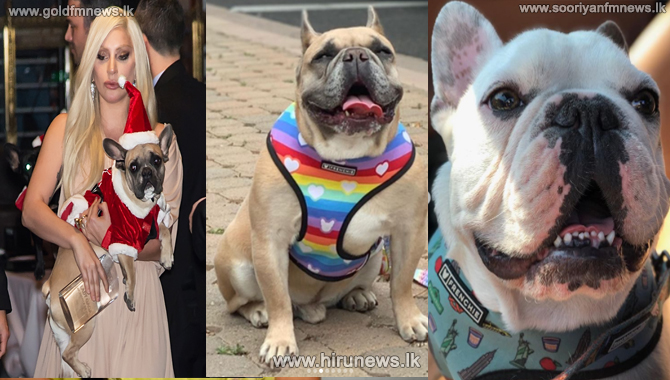 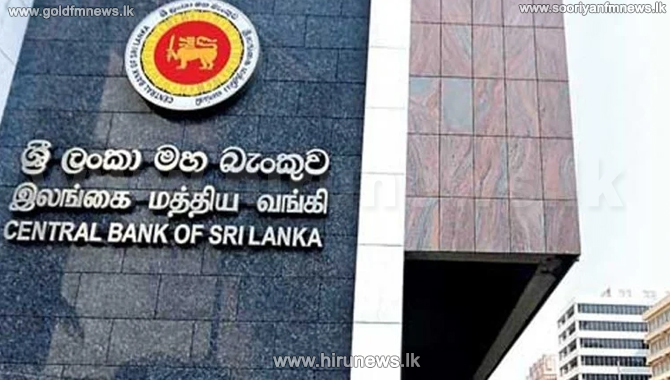 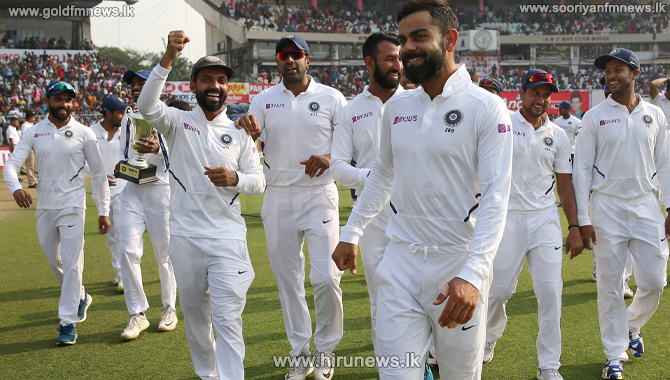 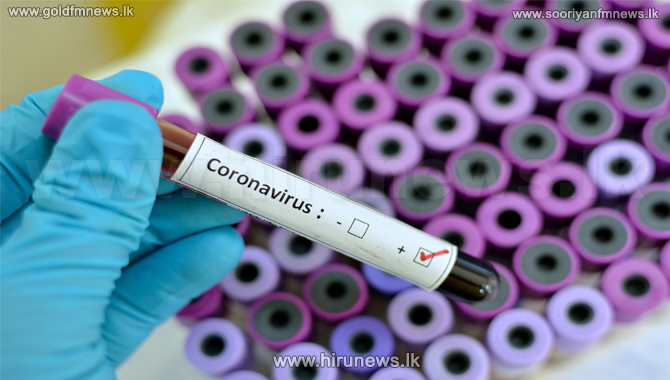 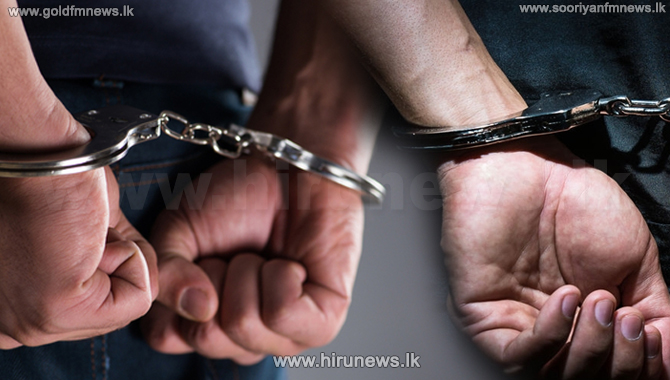 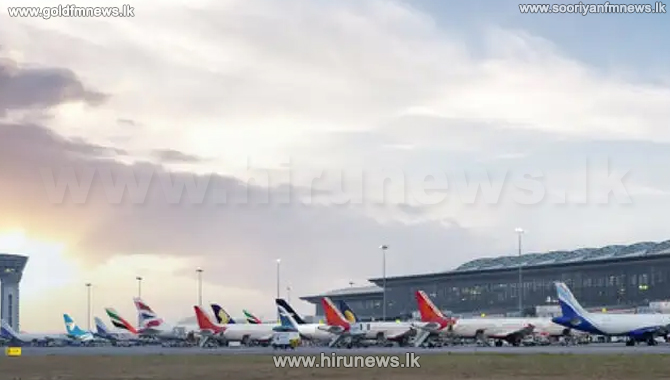 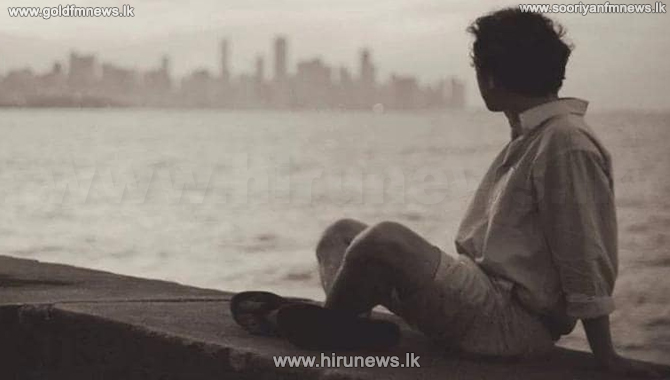