The identity of the decapitated female body found in a suitcase at Dam Street in Pettah was revealed and Hiru news spoke to the unfortunate victims brother.

The brother, Prabhu Jayawardena, a local politician from Kuruwita expressed his views to Hiru regarding the disappearance of his sister.

He said that he had only one sister and she had left the house on the 28th saying that she was going to Sri Pade. She had left at a time when both the he and his mother was not at home.

"On the way, my sister called me and said that she had to do some artwork on some walls (she was often involved doing artwork for street walls and bus stands).  In addition, she said that they were planning to give 'dansals'and needed to organise them.

When I spoke to my sister on the evening of the 28th, she told me that she was in the Erathna area ... "

Prabhu  Jayawardena further stated that he received a telephone call from the Hanwella Police on March 02 inquiring about his sister.

This was after the sister's bag was found by the Hanwella police.

The Kuruwita Police obtained my information through the details contained in an identity card of my sister prepared to attend a 2017 Youth Corps camp.

"Today we are coming to the Colombo Dam Street Police to verify that this bag of clothes and the information in it belongs to my sister". She was born in 1991 and she is not even 30 years still ... " he said.

The brother of the deceased girl further stated that he suspects that this relationship may have been established through the face book.

According to Police Spokesperson DIG Ajith Rohana the remains of the deceased were directed to DNA testing. 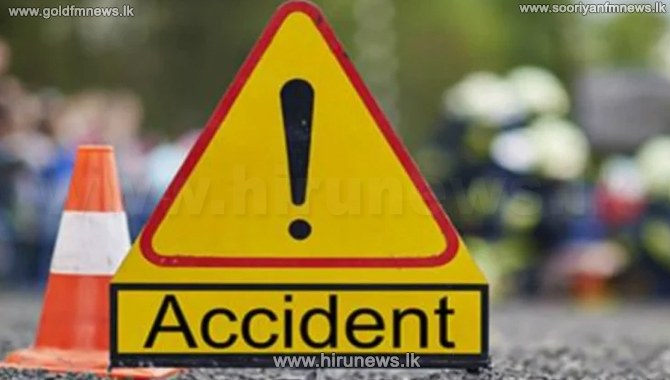 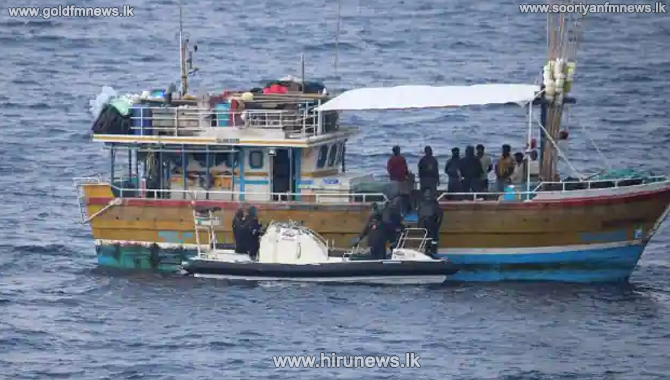 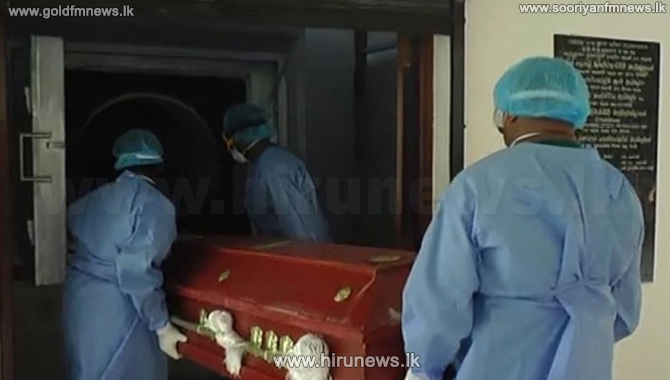 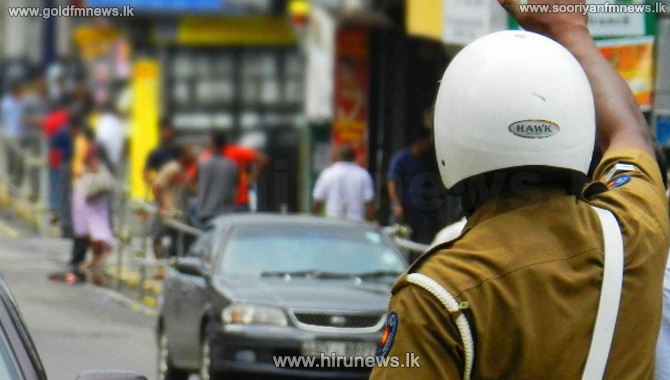 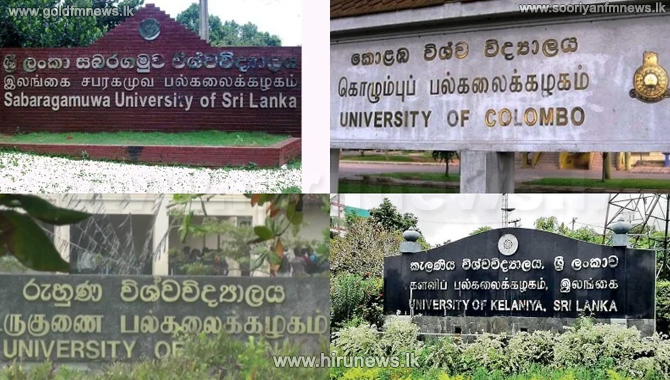 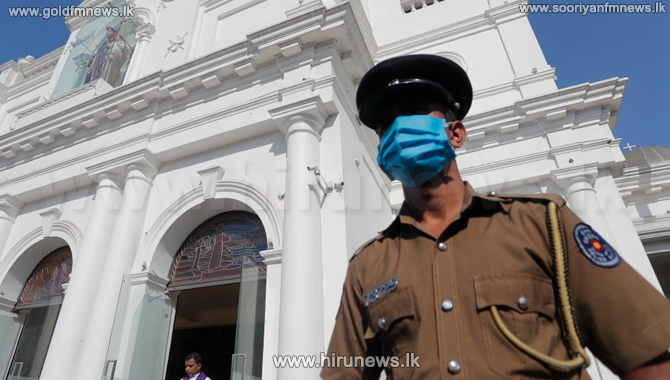 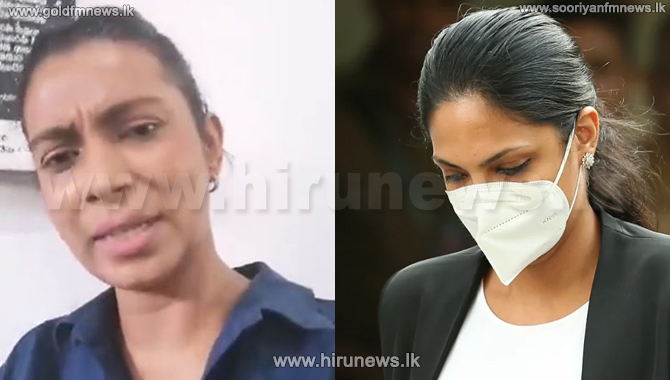 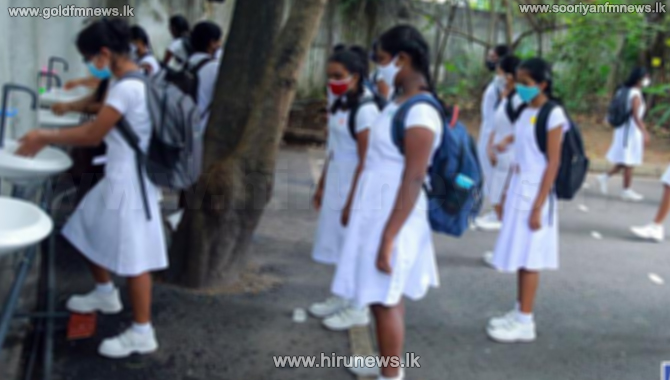 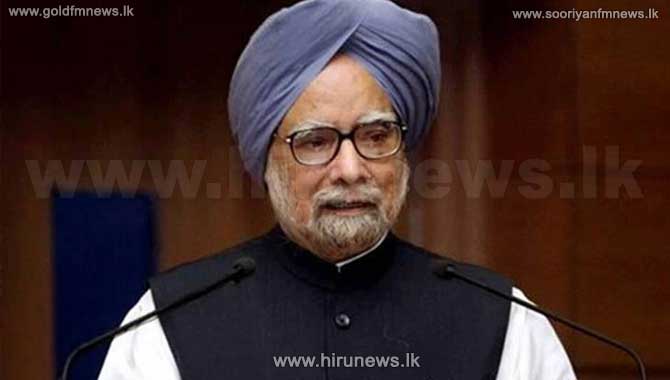 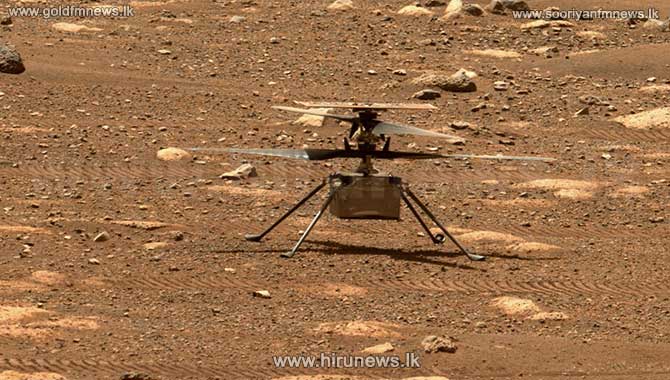 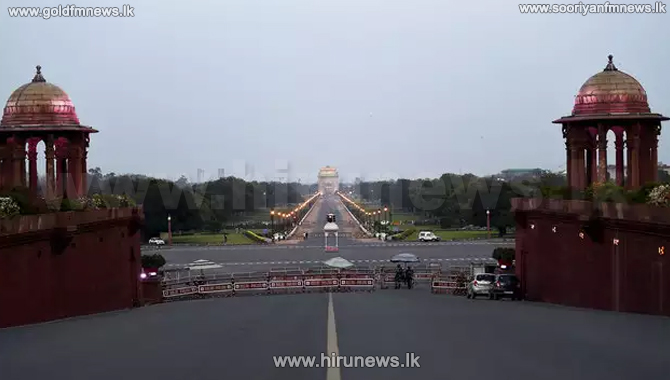 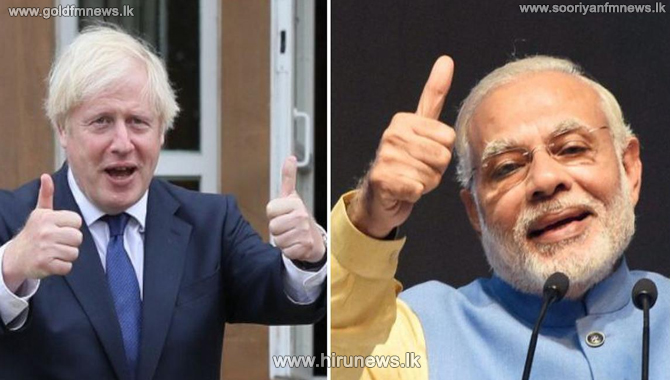