Fonseka and Chamal in a verbal attack 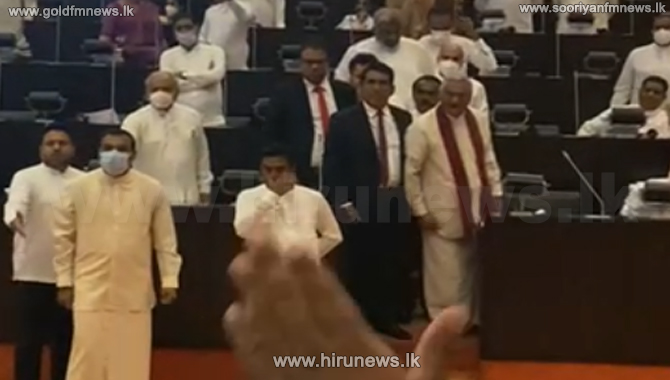 The Election Commission (EC) has received the name of Ajith Mannaperuma to fill the Parliamentary seat vacated by Ranjan Ramanayake who is currently serving a prison sentence for contempt of court.

EC Chairperson Attorney-at-Law Nimal Punchihewa stated that the name will be sent to the Government Press for gazetting today.

He clarified the allegation made by the Leader of the Opposition Sajith Premadasa in this regard at the commencement of the sitting today.

Thereafter, Opposition Leader Sajith Premadasa stated that he had neglected the Speaker's notification regarding the vacancy left by Ranjan Ramanayake and presented certain matters before the House.

However, there was a controversy in the House regarding this and our Parliamentary Correspondent stated that some members of the Opposition had entered the House wearing black belts.

Speaker Mahinda Yapa Abeywardena decided to adjourn the House for 5 minutes due to the heated situation that arose following an exchange of words between Parliamentarian Field Marshal Sarath Fonseka and Minister Chamal Rajapaksa.

Meanwhile, the first meeting of party leaders was convened under the chairmanship of Speaker Mahinda Yapa Abeywardena before the commencement of Parliament.

It is to discuss the debate on the Political Commission to be held today. However, there was a heated discussion and the discussion ended without a consensus. 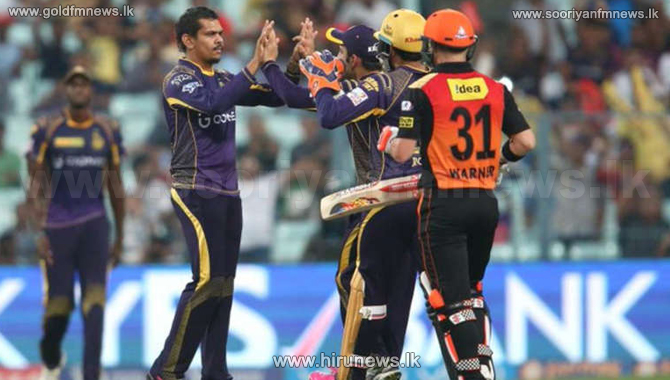 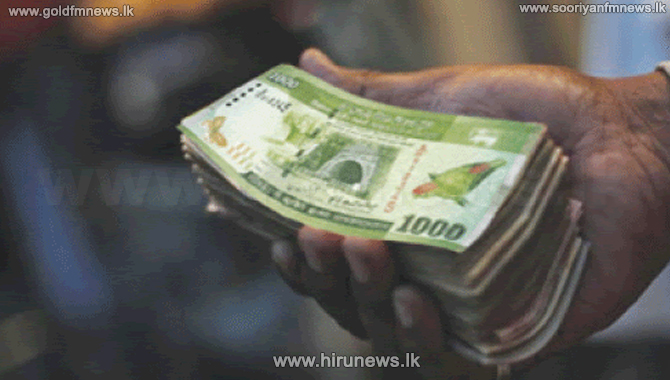 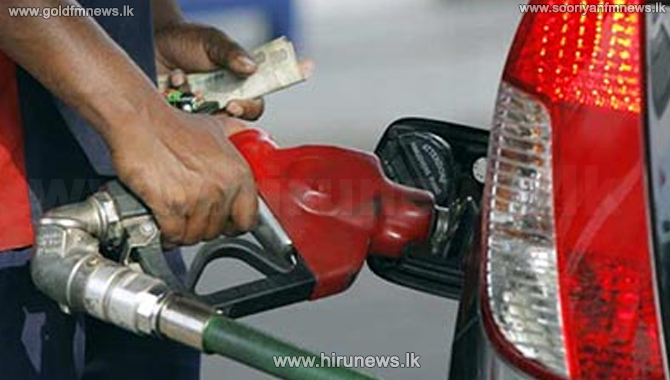 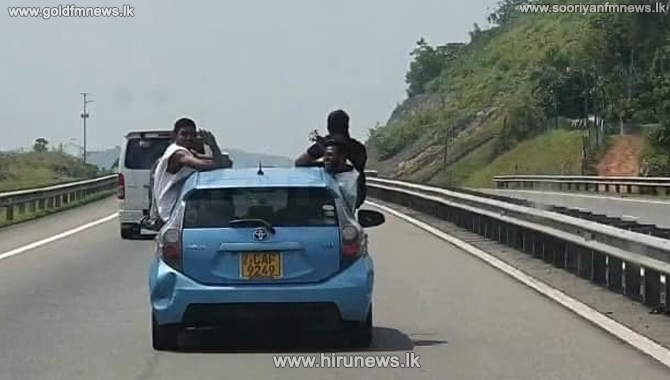 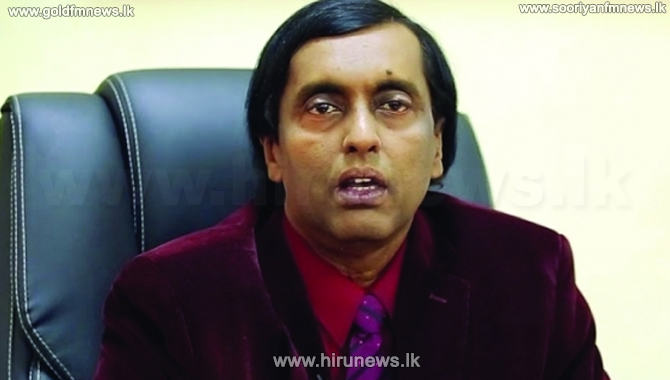 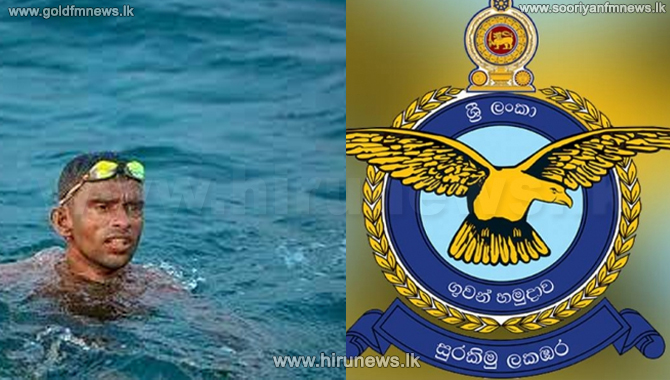 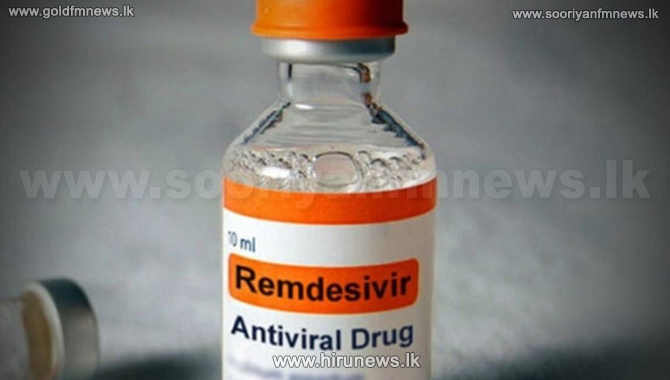 Cyclone Seroja that caused havoc in Indonesia to hit Australia 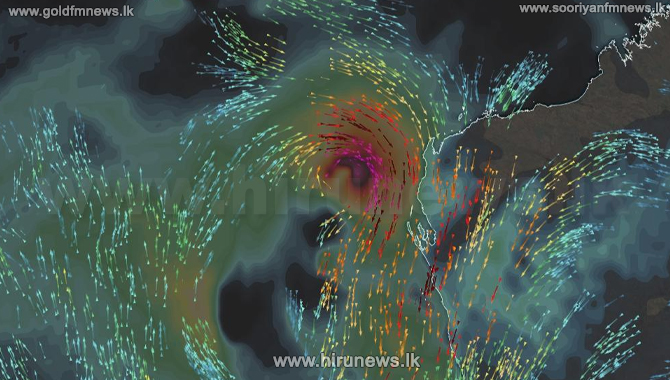