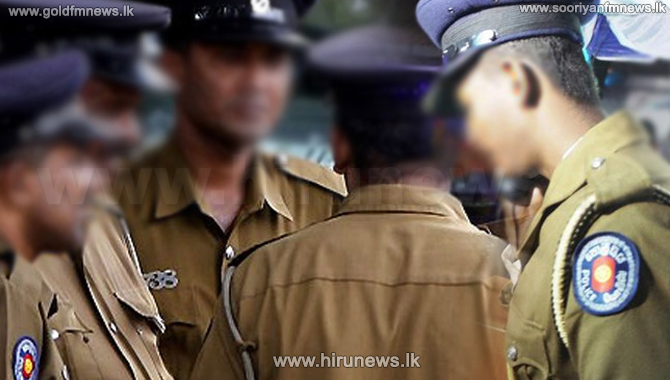 Police say that a special operation will be carried out to check vehicles on the road from today until the end of the New Year season.

Police Media Spokesman DIG Ajith Rohana stated that if the drivers are found to be under the influence of alcohol or drugs, the arrested persons will not be granted bail.

These traffic operations are also carried out in connection with the expressways by deploying officers attached to the Expressway Safety Division. 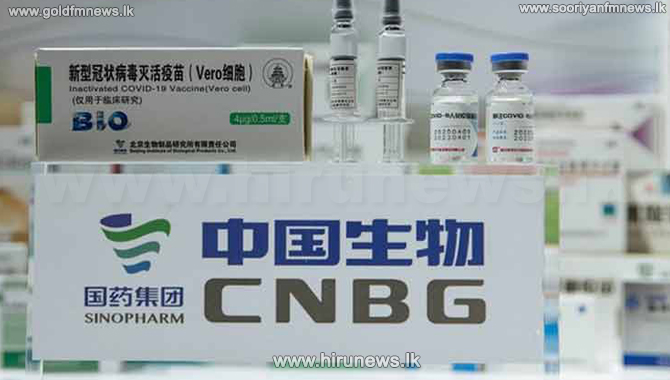 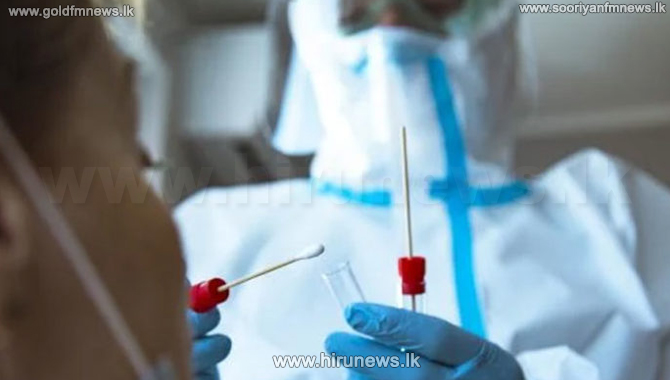 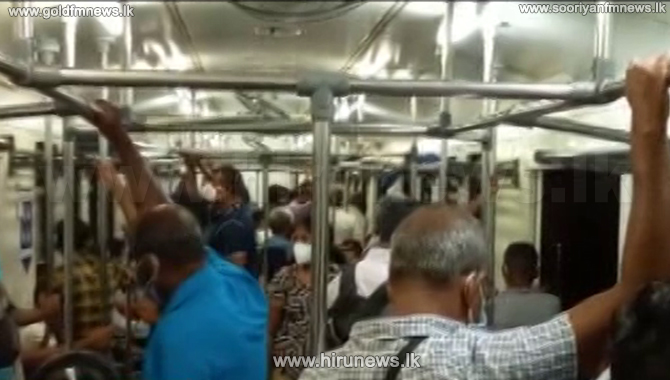