At least 25 people including a police officer have been killed in a shoot-out in Rio de Janeiro, according to local media.

The shoot-out took place during a police operation in a favela in the Jacarezinho area of the city.

Police launched the operation after receiving reports that drug traffickers were recruiting children for their gang.

Two passengers on a metro train were hit by bullets but survived.

Police in the Brazilian city confirmed the death of one of their officers, Inspector Andre Leonardo de Mello Frias. A statement on Facebook said "he honoured the profession he loved and will be missed".

Police Chief Ronaldo Oliveira told Reuters news agency that Thursday's raid was "the largest number of deaths in a police operation in Rio".

According to local news, the gang targeted in this raid engages in drug trafficking, mugging, murders and kidnappings.

Meanwhile, residents of Jacarezinho have shared accounts of what they witnessed on social media.

One resident posted a photo of his blood-covered floor and said two people had died in his house as police chased the criminals. The man, who did not want to give his name, said he would try to move out of the area as soon as possible.

"We're trying to sell the house as fast as possible, we can't continue to live here," he said.

Other residents said officers had seized their phones, accusing them of warning gang members of the raid.

Sociology professor Ignacio Cano from the Laboratory for the Analysis of Violence at Rio State University dismissed the reasons the police gave for the raid: "To say that drug traffickers recruit children and teenagers to deal drugs is almost laughable because everyone knows that these gangs have minors who work for them.

"To say that you're going to launch a massive raid because you've discovered that traffickers recruit children is a joke," he told O Dia newspaper.

Rio de Janeiro is one of Brazil's most violent states and vast areas are under the control of criminals, many of them linked to powerful drug-trafficking gangs.

Security forces in Brazil have often been accused of excessive use of force against the civilian population during anti-crime operations in major cities.

A court ruling last June restricted police action in poor neighbourhoods of Rio during the pandemic unless it was deemed essential.

Rio de Janeiro is the city with the biggest percentage of people living in shanty towns in Brazil - 22%. It's a population of 1,3 million, 70% of which are black. 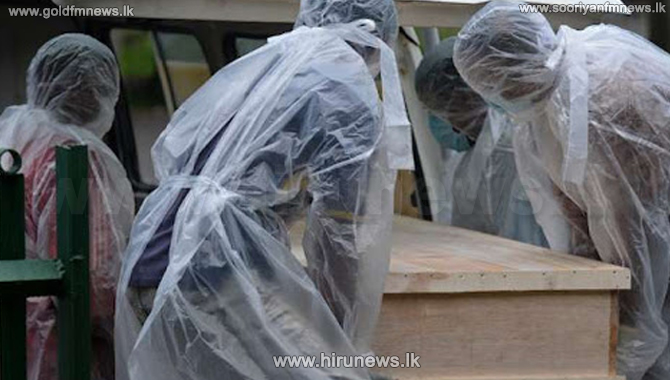 Government Information Department stated that 45 more COVID-19 deaths confirmed for 23 June.This was confirmed by the Director-General of Health.Accordingly,... Read More 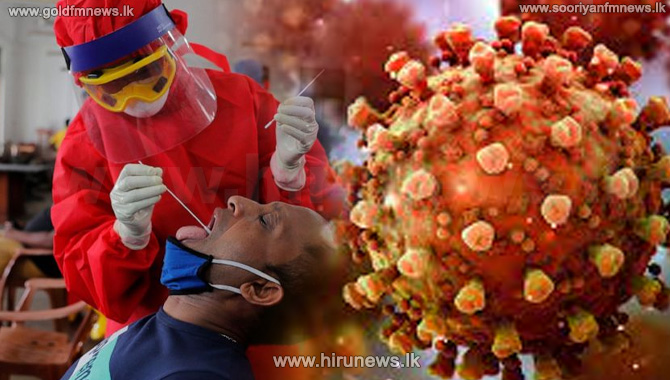 COVID caseload in SL increase by 1,228

Another 1,228 persons tested positive for COVID-19.Accordingly, the total number of COVID cases in Sri Lanka increased to 247,337. Read More 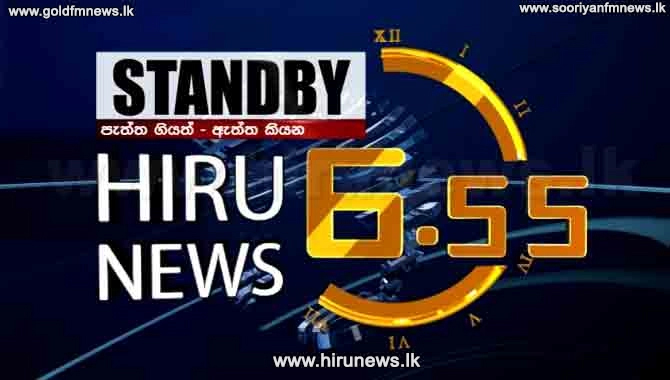