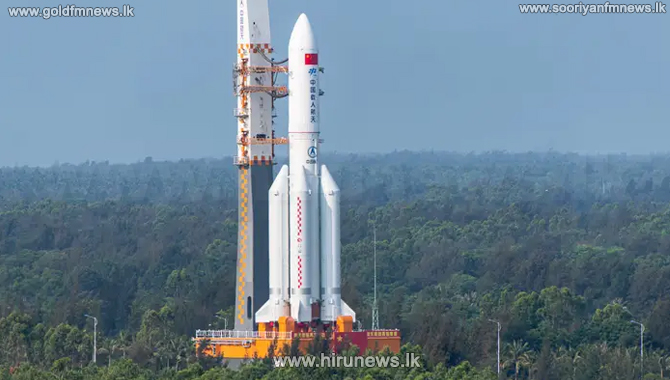 Remnants of China's LONG MARCH-5B Rocket, which successfully launched the 1st Module of its own Space Station, landed Southwest of India and Sri Lanka in the Indian Ocean.

Remnants of China's biggest rocket have crashed into the Indian Ocean, with the bulk of its components destroyed upon re-entry into the Earth's atmosphere, according to Chinese state media.

It is one of the largest pieces of space debris to return to Earth, with experts estimating its dry mass to be around 18 to 22 tonnes.

Parts of the Long March 5B rocket re-entered the atmosphere and landed at a location with the coordinates longitude 72.47 degrees east and latitude 2.65 degrees north, Chinese state media cited the China Manned Space Engineering Office as saying.

The coordinates put the point of impact in the ocean somewhere south-west of India and Sri Lanka.

Most of the debris was burnt up in the atmosphere, it said.

Two persons have been killed in a road accident near the 59th km post in the Narammala area on the Central Expressway which is still under construction.The... Read More 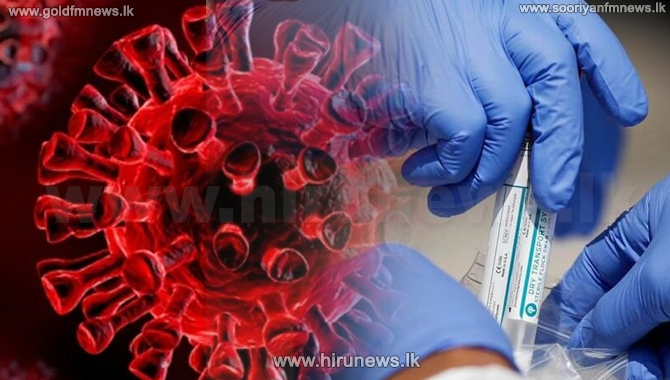 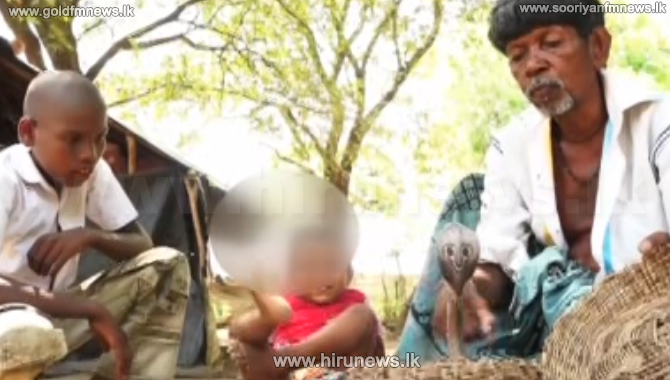 The COVID-19 pandemic does not discriminate on the basis of race or religion.The same risk exists for the gypsy's community, who maintain a unique culture... Read More