India on Thursday recorded 54,069 cases and 1,321 deaths due to the coronavirus disease (Covid-19), taking the caseload and death toll to 30,082, 778 and 391,981 respectively, according to the Union health ministry’s update at 8am. The total recoveries have climbed to 29,063,740 after 68,885 people were discharged from the hospital in the last 24 hours, the health ministry update showed. The daily recoveries continued to outnumber the new infections for the 42nd consecutive day.

Even though the daily cases and deaths in India are ebbing, the country is now grappling with an increased spread of the Delta Plus variant, also known as ‘AY.1’ variant or B.1.617.2.1.

Forty cases of the variant have been reported in India so far. The Union health ministry said on Wednesday that the variant has been “observed sporadically” in Maharashtra, Kerala and Madhya Pradesh. Apart from these, Jammu and Kashmir and the southern states of Karnataka and Tamil Nadu have also reported cases of the AY.1 variant.

“You are requested to take up immediate containment measures in these districts and clusters including preventing crowds and intermingling of people, widespread testing, prompt tracing as well as vaccine coverage on a priority basis,” the health secretary said in the letter.

A total of 301,626,028 people have been vaccinated against the Covid-19 disease till now of which 248,224,925 have received the first dose and the remaining 53,401,103 have received both doses, according to the health ministry. Of the total vaccinations, nearly 6.5 million people were inoculated in the last 24 hours.

The Hali Ela Police stated that a 21-year-old youth has been arrested for abusing a 15-year-old girl in the Hali Ela area.The girl has been admitted to... Read More 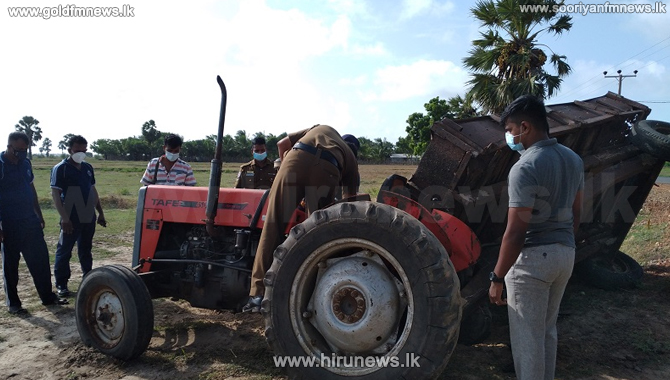 Police have opened fire on a tractor transporting sand illegally in the Ariyalai, Jaffna this morning.The police stated that a tyre of the tractor was... Read More 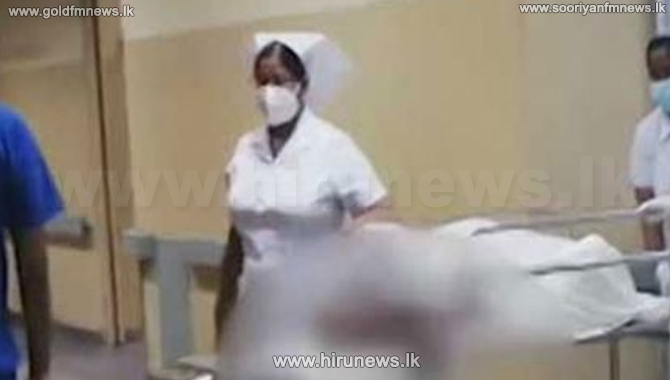