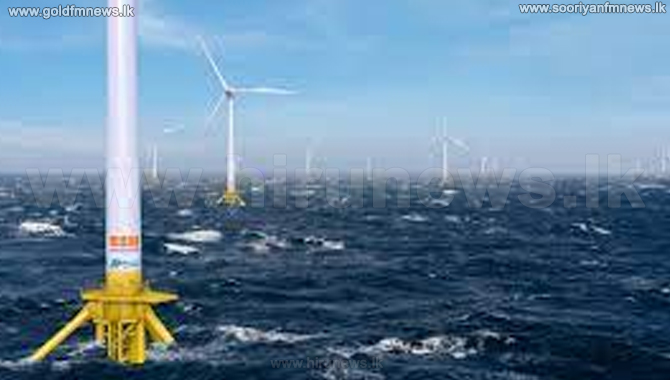 Winds will be south-westerly and wind speed will be (40-50) kmph in the sea areas around the island. 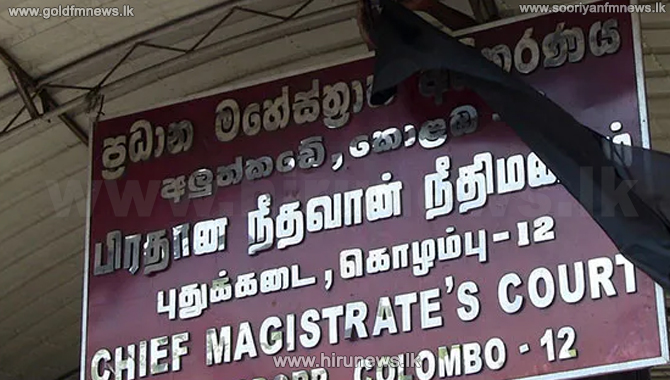 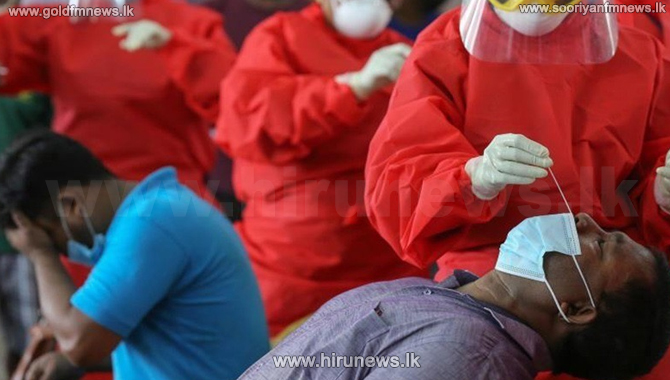