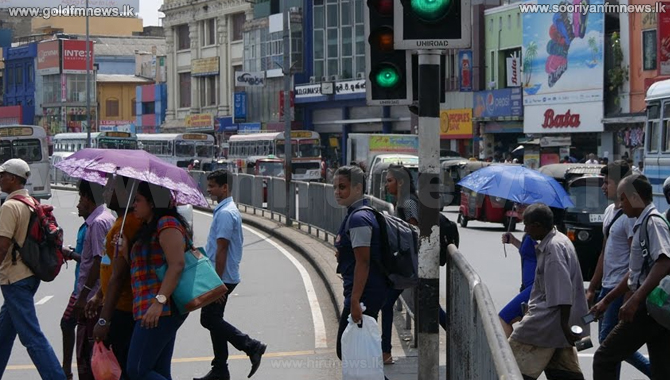 Heavy traffic congestion is being reported around Colombo Fort due to the protest march launched by the Teachers 'and Principals' Associations.

Hiru News correspondent stated that the protest march which started in front of the Fort Railway Station is now moving towards Lotus Road.

As a result, the road has been completely blocked.

Teachers and principals who are on strike after withdrawing from online teaching activities organized the protest in Colombo today.

The General Secretary of the Ceylon Teachers Union Joseph Stalin stated that teachers and principals from all over the country will participate in the protest.

They planned to march to the Presidential Secretariat at 10.00 am from the Fort Railway Station. 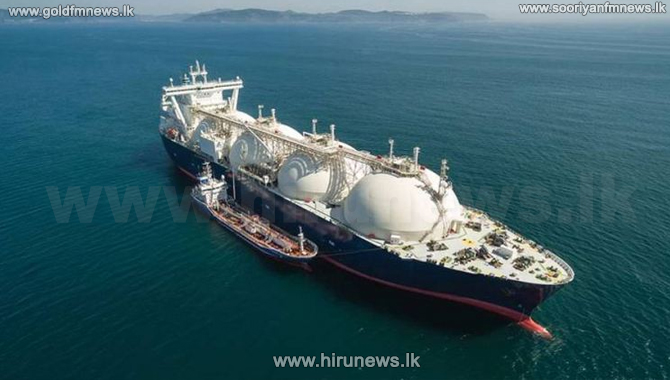 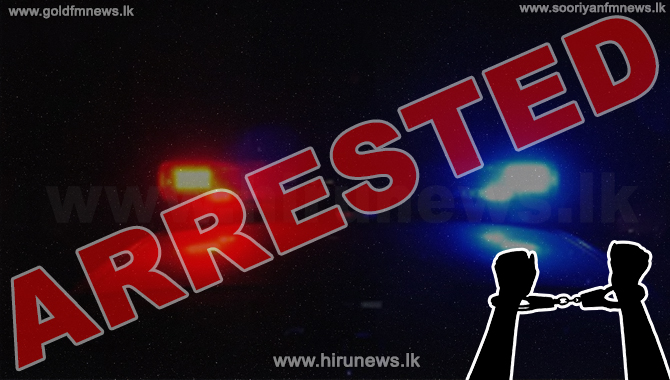 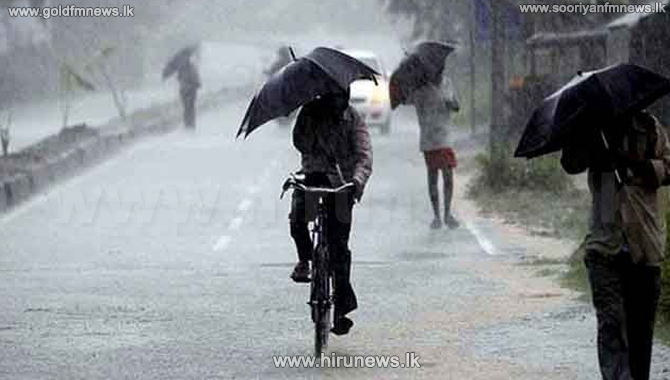 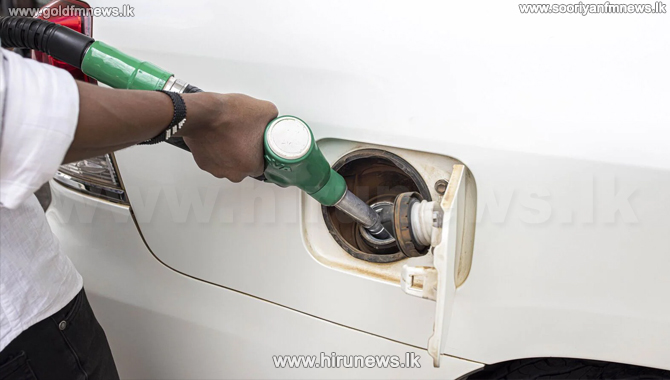 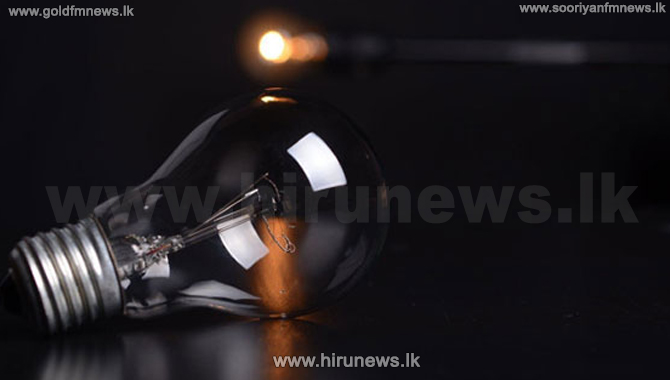 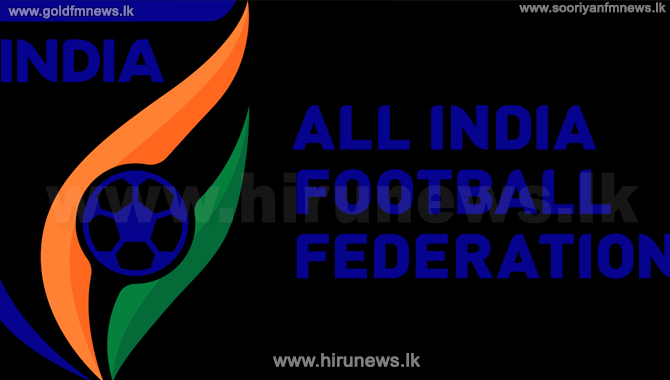 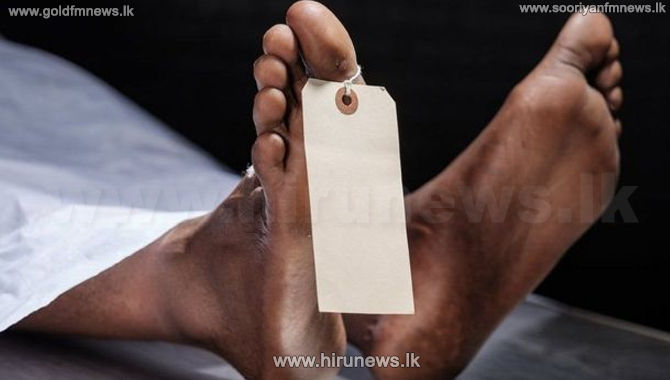