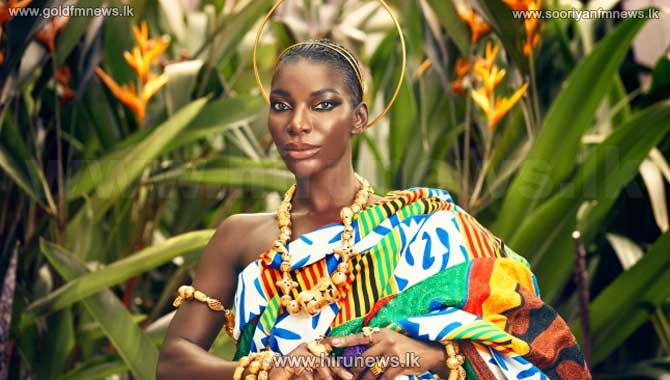 Coel exploded onto Hollywood’s radar in 2020 with her critically acclaimed HBO Max series “I May Destroy You,” for which she’s received four Emmy nominations. In addition to writing, directing and producing, Coel starred in the show as a popular writer processing rape trauma in contemporary London.

Coel’s credits include the Netflix programs “Black Mirror” and “Chewing Gum,” and the feature films “Been So Long” and “Star Wars: The Last Jedi.” She is not currently represented by a talent agency. She works through her indie label Falkna Productions, which co-produced “I May Destroy You.”

The first “Black Panther” grossed more than $1.3 billion at the worldwide box office. 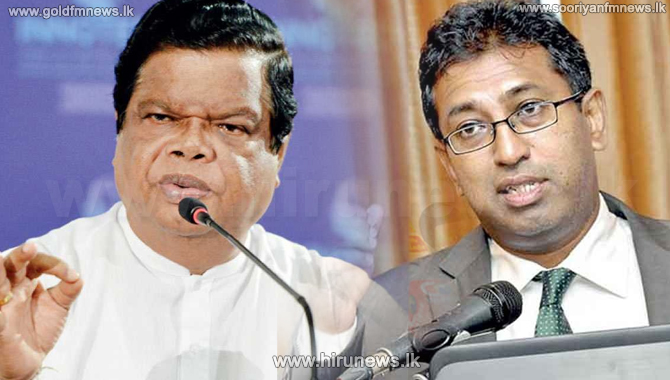 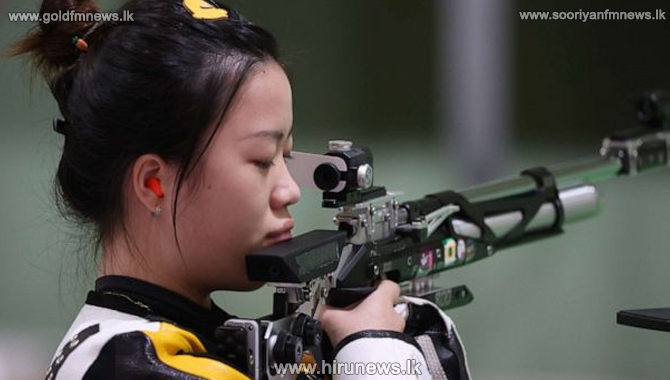 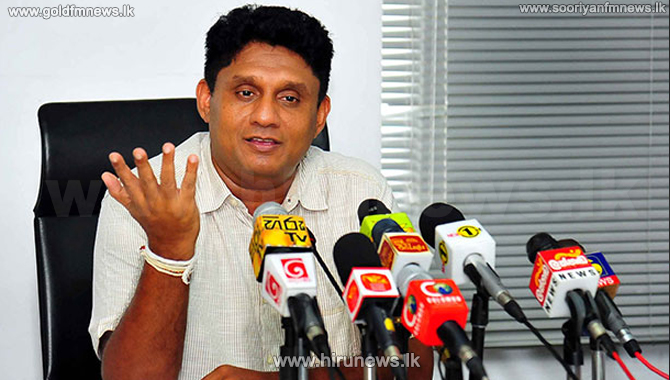