Mother who mixed poison with breastmilk to feed her baby, remanded 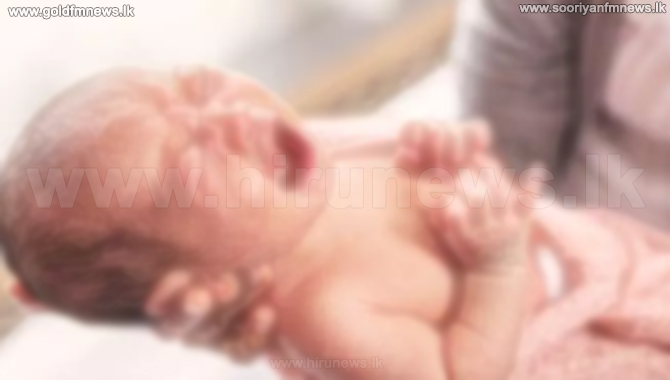 A mother who had attempted to mix poison with breast milk and feed it to her 16-day-old baby has been remanded until 04 August.

The order was issued when she was produced before Hambantota Magistrate.

The 21-year-old mother, a resident of Sippikulam, Hambantota, had recently given birth at the Hambantota General Hospital.

A hospital spokesman said that the baby had been admitted Neonatal Intensive Care Unit (NICU) as the baby was born with a low weight.

The mother had been breastfeeding the baby every day, and she had attempted to mix poison with milk at that time.

The hospital staff who were inquiring about it at that time took immediate action to rectify the situation and treat the baby. 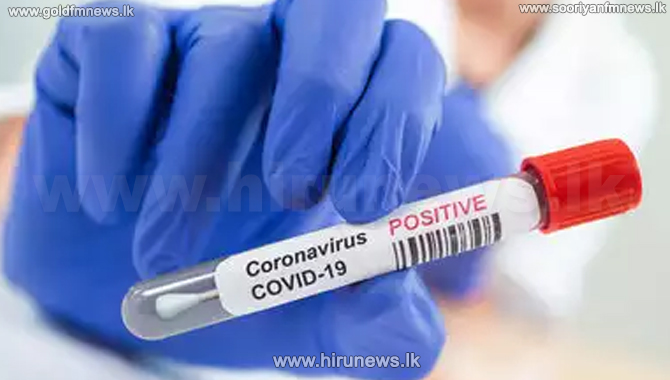 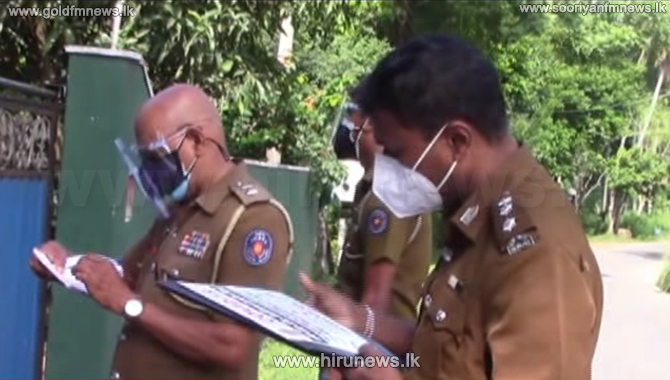 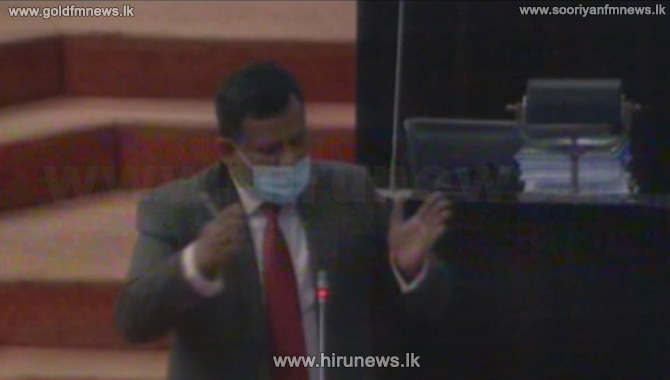 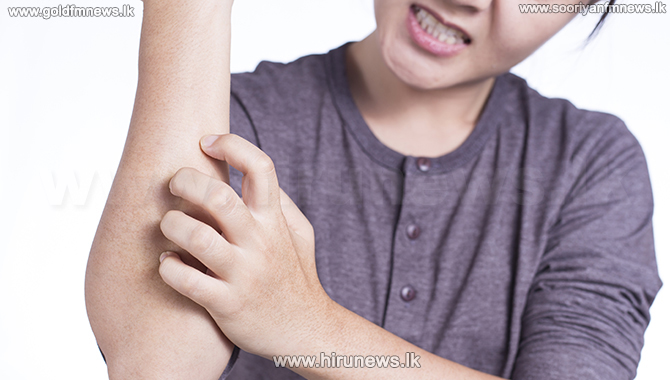 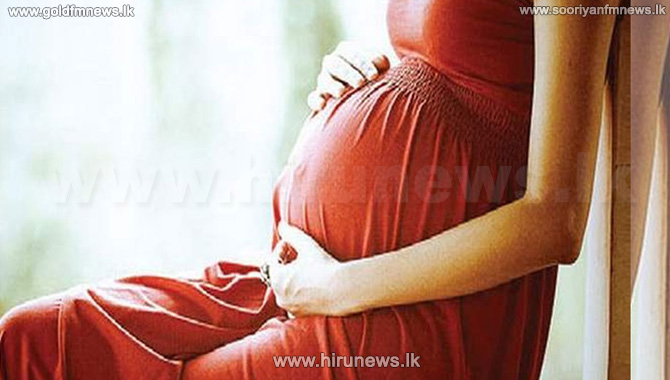 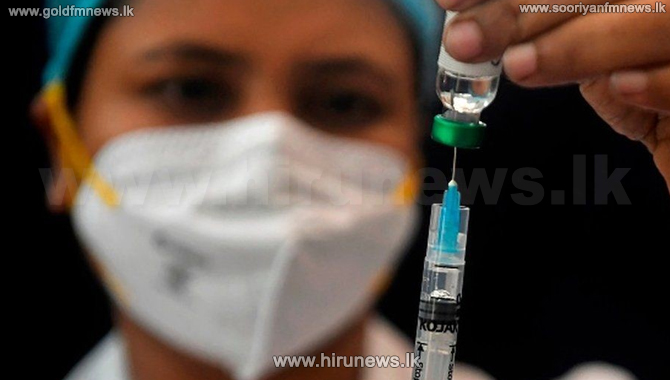 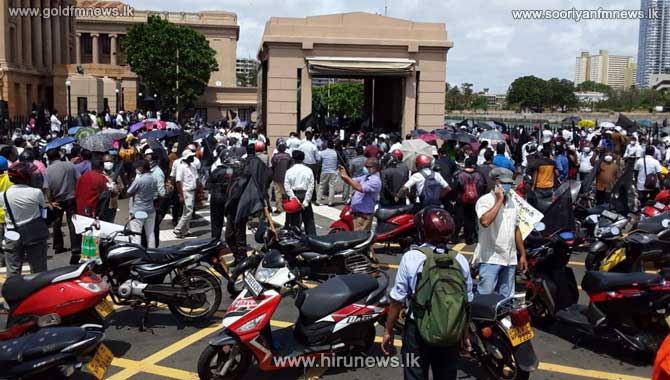 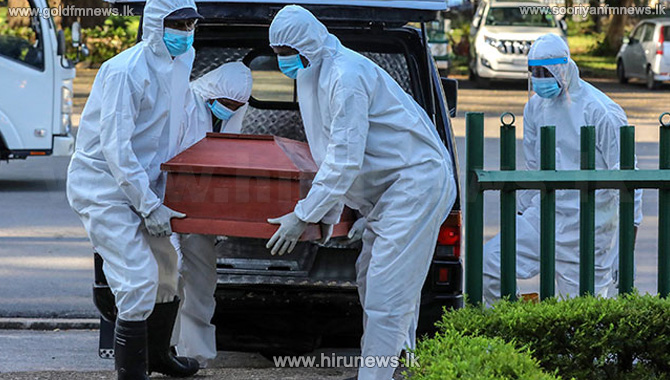 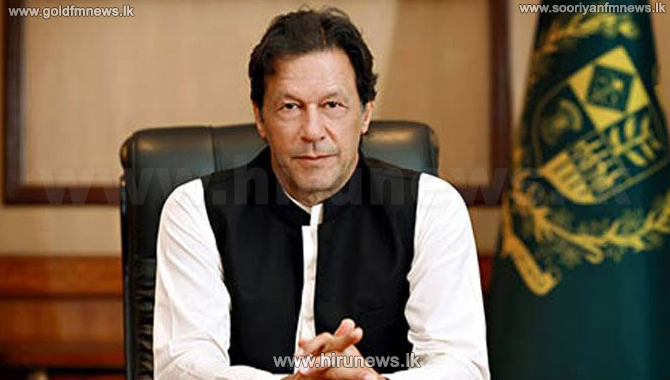 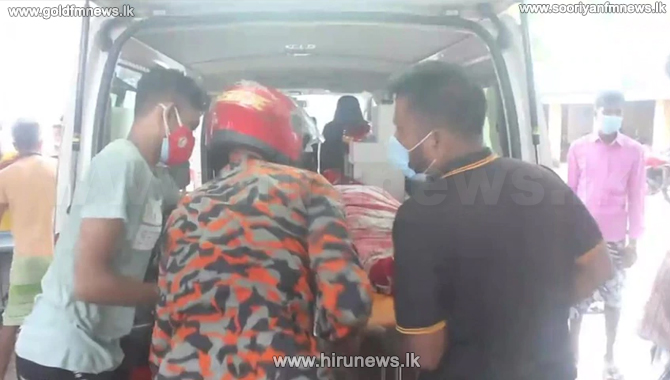