An audacious attack on the Afghan defence minister's house in Kabul has left at least eight dead, the first major bombing by militants in the city for nearly a year.

Bismillah Khan Mohammadi was not at home on Tuesday night as gunmen detonated a car bomb and fired shots near the heavily fortified Green Zone.

His family was evacuated and four of the gunmen killed, officials said.

The Taliban said it was behind the attack.

The group also warned of more attacks against government leaders. It comes as fighting rages in other cities after foreign troops left the country.

The UN Security Council has called for an immediate end to the violence.

More than 20 other people were reportedly wounded in the incident.

Police say four of the five attackers were also killed after they managed to enter the minister's villa. The interior ministry said it was a suicide bomb attack.

Special forces rushed to the neighbourhood just outside the Green Zone, the heavily fortified enclave where many embassies and government buildings are located. A gun battle lasting more than three hours finally ended the assault.

"Do not worry, everything is fine!" Mr Mohammadi tweeted after the attack.

Hours later, crowds of Kabul residents took to the streets and rooftops to shout Allahu Akbar (God is greatest) in defiance of Taliban attacks, with videos shared on social media.

Similar scenes had been recorded on Monday in the city of Herat, which has also seen heavy fighting in recent days.

The public show of defiance is a key boost to the morale of embattled Afghan security forces, with the militants attempting to wrest control of a number of provincial capitals, the BBC's Secunder Kermani in Kabul says.

But the attack on the minister's home shows how the insurgents can strike even at the very heart of the government, our correspondent adds. 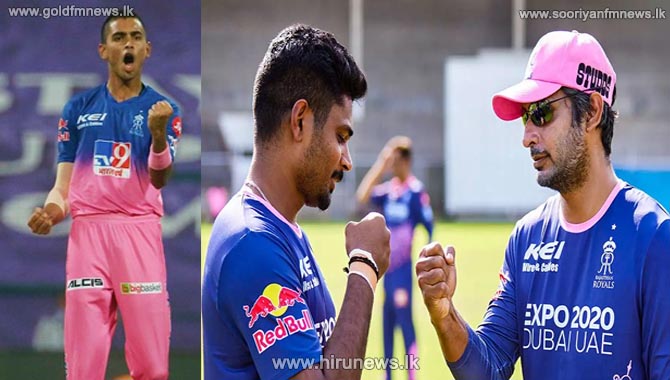 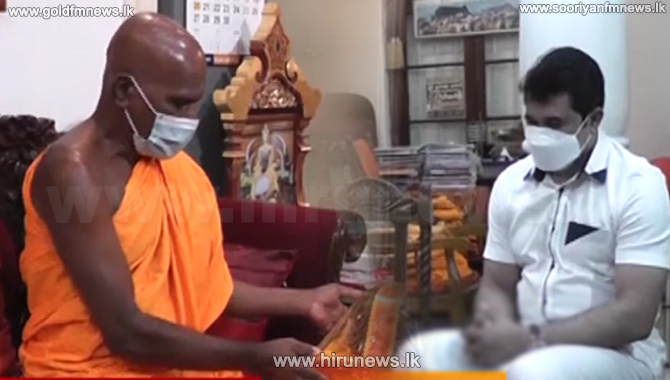 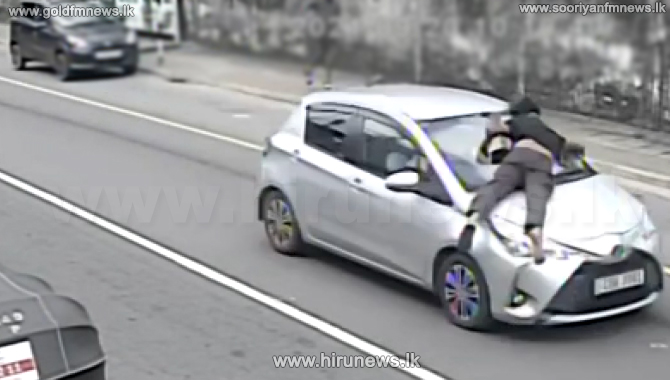