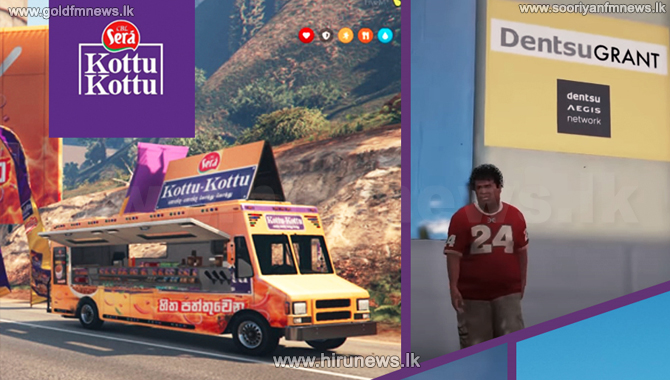 In the Sri Lankan context, it’s a challenging task to break into Sri Lanka's rapidly expanding gaming and experiential market. CBL Sera Kottu Kottu, in collaboration with Isobar Sri Lanka and Kaali Productions, released "Grand Theft Kottu". This one-of-a-kind, immersive experience allowed customers to interact with the brand in a way that had never been seen before in Sri Lanka, with the goal of bringing together the next generation of gaming influencers, enthusiasts, and hobbyists.

“Sera Kottu Kottu is an innovative Product by CBL Group that has gained trust and acceptance amongst the youth audience and families alike - as a ready-to-cook, tasty Kottu dish, which is good for you.

We are incredibly delighted to initiate this novel and innovative brand engagement via the Digital gaming space for the first time in Sri Lanka, keeping with the novelty of the product SERA Kottu Kottu itself.

The reception was fantastic, and our digital agency partner Isobar led the execution along with key digital gaming leads and influencers to make this social engagement a success. The digital experience was further taken to the homes via an e-sampling drive which is yet another first. “

Grand Theft Auto 5 (or GTA V for those who are already familiar) is an award-winning open-world action-adventure game. Since its release, the game has received international acclaim and is still played by millions of people around the world. Although the single-player game received critical acclaim, the online segment of the game has seen massive popularity across many demographics in the gaming space, with many influential players streaming their gameplay live for large audiences. The game includes a large, open, sandbox-style play area in which players are free to roam the city streets as they please – this applies to both the online and offline portions of the game. Players are free to drive cars and participate in a wide variety of activities. Some players have recorded their gameplay in a two-way format for audiences, allowing the host to interact with their audience in a genuine, authentic manner.

The brand activation took place during and within live streams, with six local streamers driving six in-game Sera Kottu Kottu food trucks around a Sri Lankanized version of the game's fictional city, Los Santos. Areas in-game mirror those in real life, with recreations of famous Sri Lankan landmarks and locations such as the Parliament, Nelum Kuluna, and Galle Fort (plus special Easter Eggs for agency employees to hunt down and find!). Players could then interact with the game's food trucks and order their meals, just like they would in real life. The twist in this approach was that orders placed through the game were then physically carried out and delivered to their homes in real-time. This approach would be APAC's first brand activation in an online game via modding (in-game modifications).

We've always wanted to give the "dangerous idea" new life. Over the last three years, we've attracted clients who would rather walk through the jungle than visit the zoo. In Sri Lanka, gaming is the new frontier for experiential marketing. Recognizing this shift in the market, Isobar Sri Lanka established "Isobar Gaming," a dedicated gaming arm within the agency that will offer clients services across gaming, streaming, and e-sports.

This immersive, digital-to-physical experience is a first for Sri Lanka, and it has piqued the industry's interest in gaming as a media platform. Sera Kottu Kottu billboards/OOH Branding were featured throughout the fictional game world, similar to their real-life counterparts. These important details contributed to Sera Kottu Kottu's extensive brand exposure throughout the campaign. The exposure set the campaign apart as players could engage with in-stream e-commerce in a way Sri Lanka has never seen before, with the end goal of in-person consumption-effectively bridging the gap between a virtual experience and physical reality. 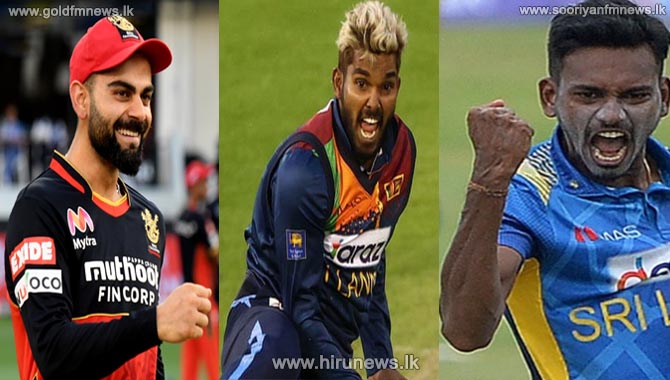 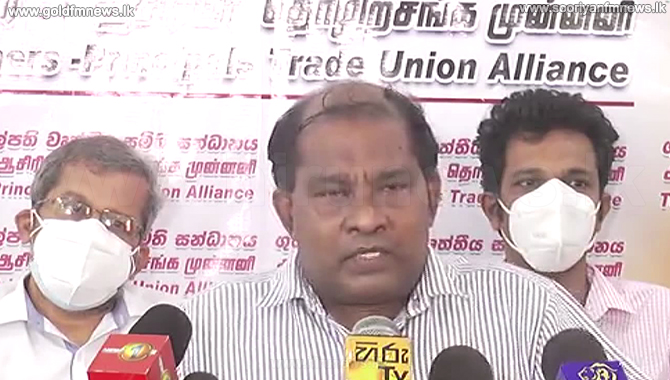 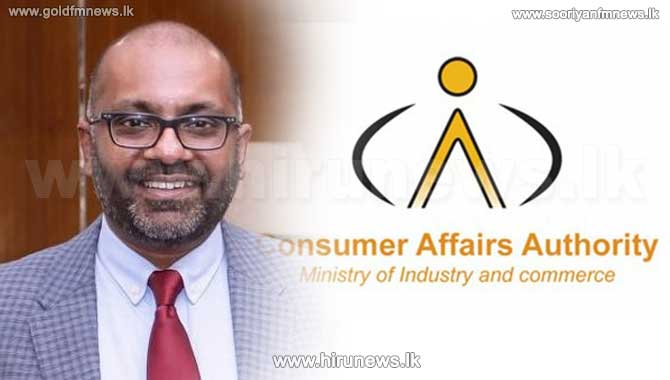