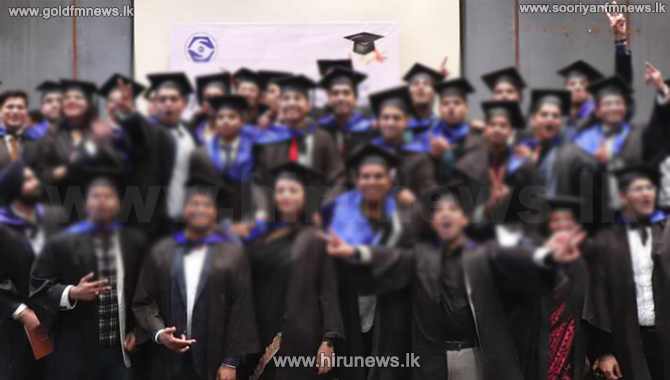 Mass Media Minister Dullas Alahapperuma stated the above at a media briefing held at the Government Information Department to announce the Cabinet decisions. 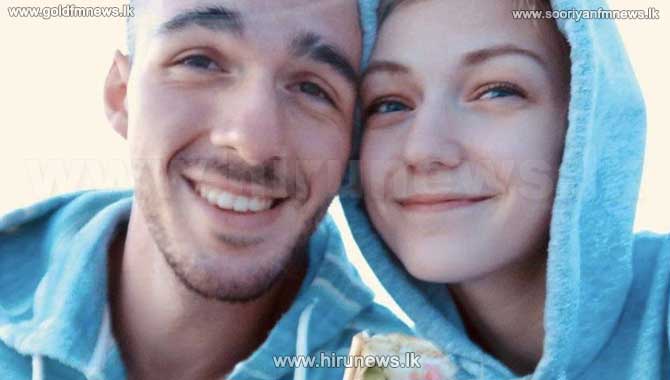 The FBI has issued a federal arrest warrant for Gabby Petito's boyfriend for his "use of unauthorized devices" following her death.The indictment says... Read More 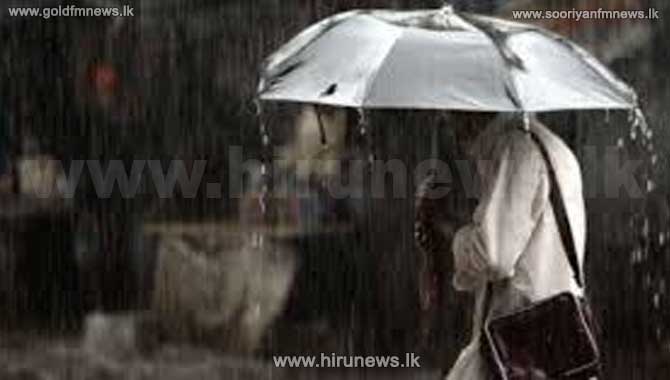 Showery condition over the island to enhance

The showery condition over the Southwestern part of the island is likely to enhance during the next few days.Several spells of showers will occur in the... Read More 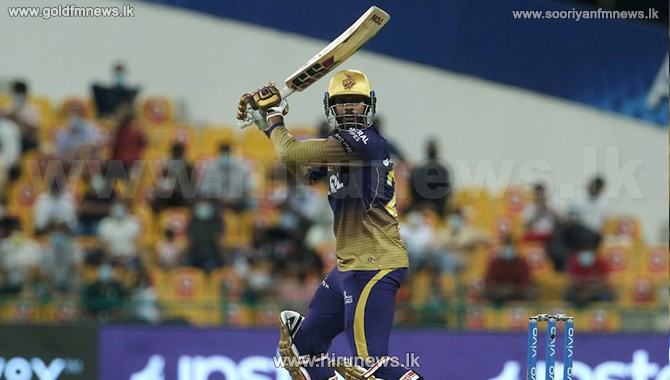