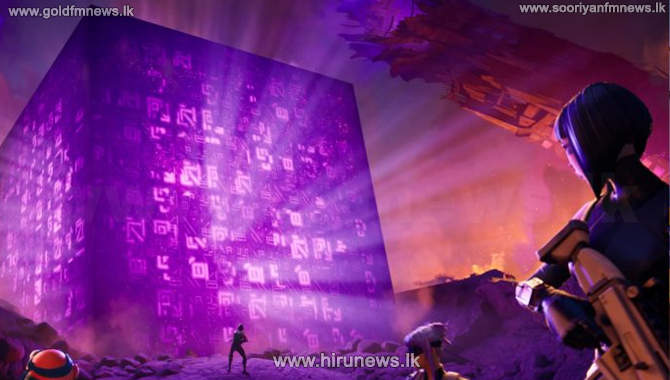 Fortnite‘s The Walking Dead crossover returns from last year, but this time Rick Grimes is joining Daryl and Michonne in the hunt for a victory royale.

Epic Games‘ battle royale Fortnite is known for its many crossovers, and this year’s Halloween event sees the return of a crossover with The Walking Dead. The event happened last year and brought in Michonne and Daryl. Now that it is back, it also brings Rick Grimes in with it.

Rick Grimes costs 1500 v-Bucks and comes with an alternate skin where he has a jacket. There is also a bundle that includes Rock and a Walker Club, a backpack, and a crashing satellite glider. The bundle is currently on sale for 1900 V-Bucks, discounted from the usual 2800.

For those who missed the Fortnite event last time and still want to get their hands on Daryl or Michonne, then they are in luck as both characters have also returned to the store. Each costs 1800 V-Bucks and comes with its own unique melee weapon and an alternate skin. There is also a bundle that includes both characters for 2500 V-Bucks.

Other Halloween activities are also taking place in Fornite, with details on the webpage.

Last month Fortnite announced that it would host a series of in-game musical shows. The Soundwave Series kicked off on October 1 with Egyptian musician Mohamed Hamaki. Other acts that will be performing as part of the series include Australian singer-songwriter Tones And I, Brazilian rapper Emicida, Japanese pop artist and music producer Gen Hoshino, and French-Malian singer Aya Nakamura.

Once a show begins, players can hop in at any time by launching the playlist with the artist’s name. The set will repeat inside the playlist for 48 hours non-stop so it can be accessed at any time and even in short visits over the active period.

Elsewhere, A League Of Legends pro player has been suspended after releasing information to help his friend gamble. 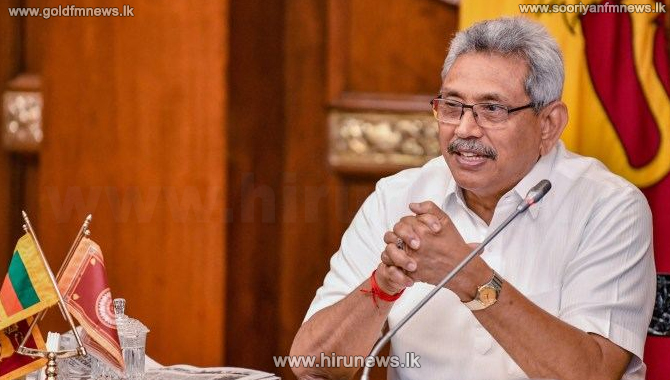