Salary increase required in one go - if not strike continues 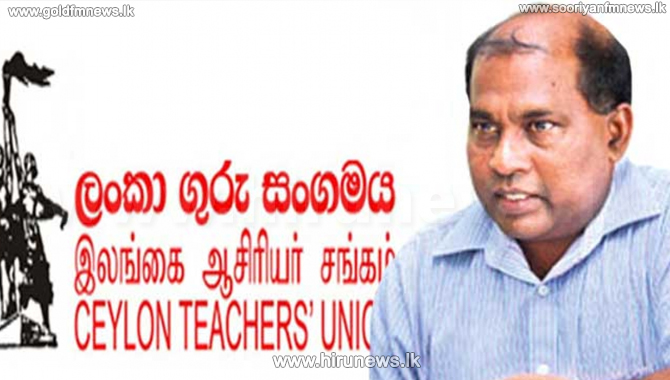 The Chief Incumbent of the Samagari Dharma Maha Sangha Sabha, Most Ven. Itthapane Dhammalankara Thera stated that all teachers should resume teaching activities to their children.

He said this on the occasion of the 137th birth anniversary of Dr. C.W. Kannangara.

Meanwhile, the Teachers 'Principals' Trade Unions today decided to continue the online teaching strike saying that there was no proper solution during the discussion held with the Prime Minister.

The decision was taken after a meeting of 31 trade unions engaged in a strike in Colombo this morning.

The Secretary of the Ceylon Teachers' Service Union Mahinda Jayasinghe stated at a media briefing held after the discussion that the strike will continue if the salary anomaly is not resolved before the 21st.

The Prime Minister had proposed yesterday as the final solution of the government to divide the amount to be added to the salaries of teachers' principals into three parts and to give one part in January 2022 and the remaining two parts in January 2023 at once.

However, the teachers' unions say that the salary increase should be given at once. 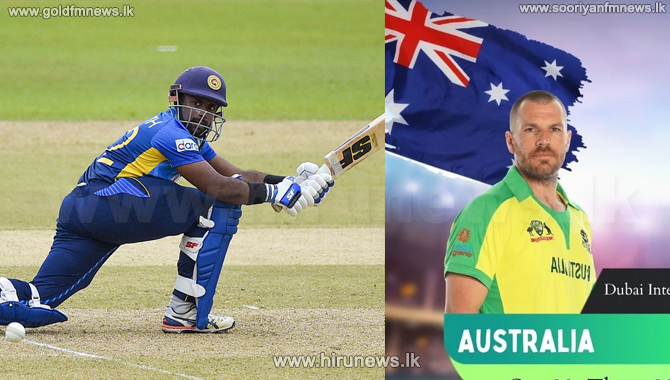 T20 World Cup - SL vs AUS: 'We are well prepared against Australia'

Sri Lanka batsman Charith Asalanka has stated that he is well prepared for today's (28) match against Australia. That was while participating in the media... Read More