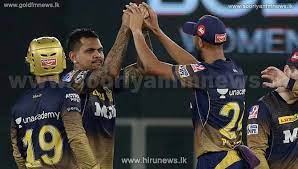 Chasing a target of 136 runs, Kolkata Knight Riders (KKR) managed to get through to the finals defeating Delhi Capitals (DC) in Qualifier 2 of the ongoing Indian Premier League (IPL) 2021 season, at the Sharjah Cricket Stadium in Sharjah.

What seemed a simple chase became a nightmare for KKR in the last 4 overs. Six wickets in the last 24 deliveries of this game. It broke open from out of nowhere. KKR were 123 for 1 in the 16th over chasing 139. And they've only just sneaked home.

Delhi could only muster 135 for five in 20 overs, with opener Shikhar Dhawan smashing 36 off 39 balls. Meanwhile, Shreyas Iyer also played an unbeaten knock of 30 in 27 balls. Varun Chakaravarthy was in top form for KKR, taking two wickets in four overs. The spinner only conceded two wickets. Shivam Mavi and Lockie Ferguson took a wicket each for the Eoin Morgan-led franchise. Kolkata Knight Riders will face Chennai Super Kings (CSK) in the IPL 2021 final.

Knight Riders have not made the final since 2014. They're there now. It's been a polished effort. Top order knew the onus was on them to finish the chase and Iyer stepped up, scoring his third fifty of the season.

KKR's rise has been on the back of their bowling line-up. They have ruled Sharjah whose pitch has suited them. They bowled Sunil Narine in the 19th over today and he looked unhittable. These slow and low conditions make them nigh on unbeatable. Finishing fourth might well have helped them considering they ended up playing their knockout matches on a ground where they can utterly dominate.

Delhi Capitals, meanwhile, topped the table at the end of the league stage. That gave them two shots at a place in the final. It came down to the last over in both those games. And that's credit to a bowling line-up that is right up there with the very best. 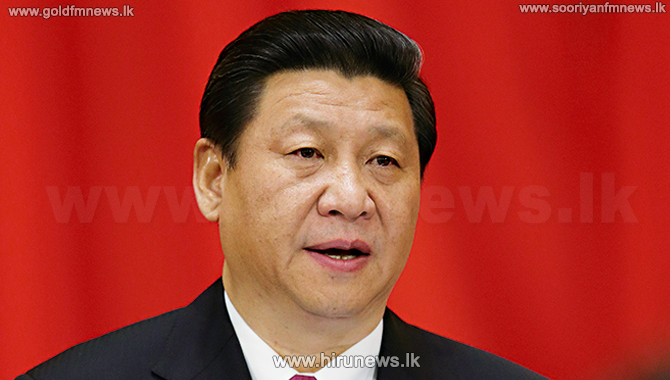 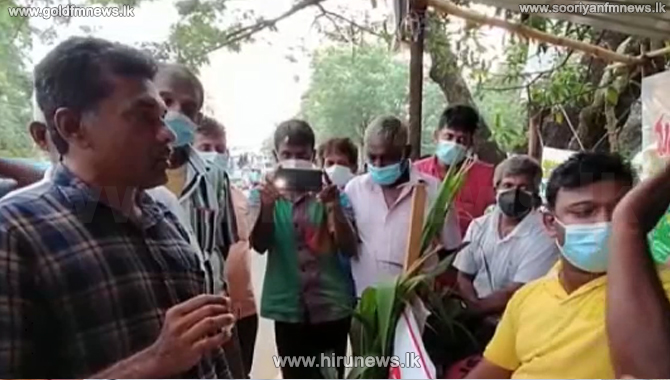 The hunger strike launched by Bakamuna farmers in Polonnaruwa demanding fertilizer for their cultivations continues for the fifth day today (28)The All... Read More 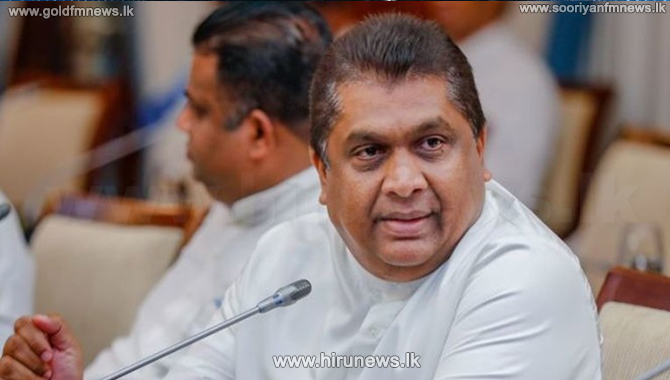 'Cement will be imported in three weeks'

State Minister of Consumer Protection Lasantha Alagiyawanna states that the importers have stated that they will take necessary steps to import the required... Read More

PHIs issue a warning over another possible wave 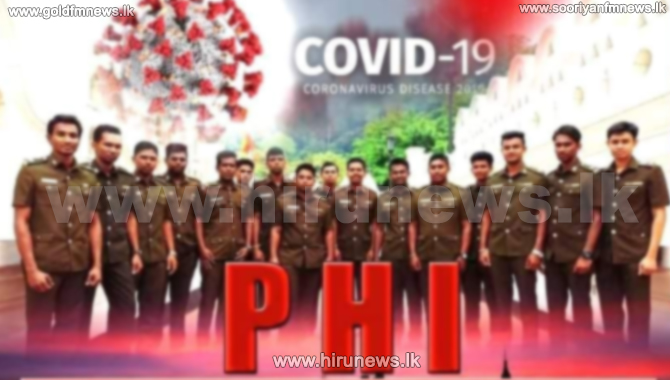