The Bureau of Foreign Employment says that steps have been taken to bring back a Sri Lankan migrant worker who has been forcibly detained by her employers in a house in Thead, Saudi Arabia.

Its media spokesperson Mangala Randeniya told our news team that accordingly she has issued orders to the foreign employment agency that sent her to the country for domestic work.

The woman, a resident of Avissawella, had given money to a foreign employment agency in Kurunegala and had gone to Saudi Arabia in October 2017 to work as a housemaid.

However, the employers of the house  have forcibly detained her and tortured her.

The woman managed to call the Hiru news team from Saudi Arabia and asked for help. 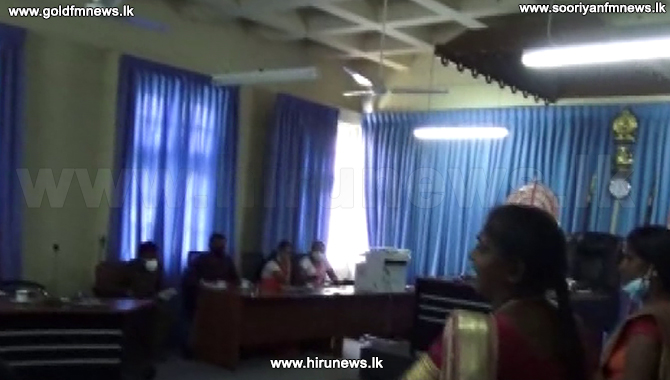 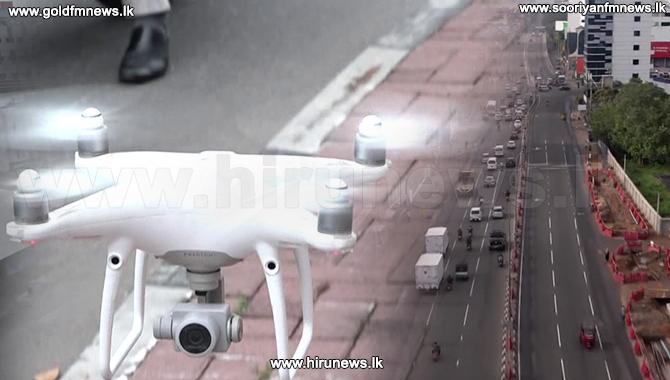 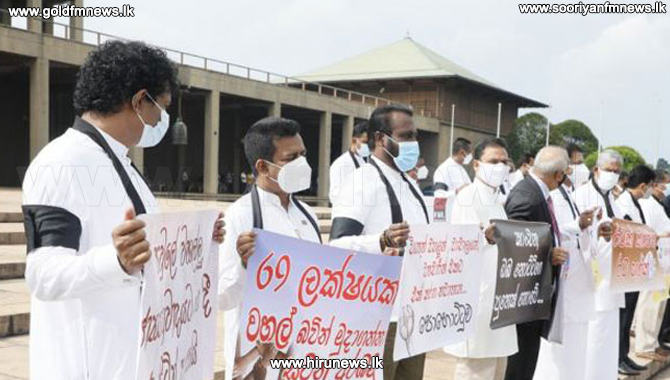