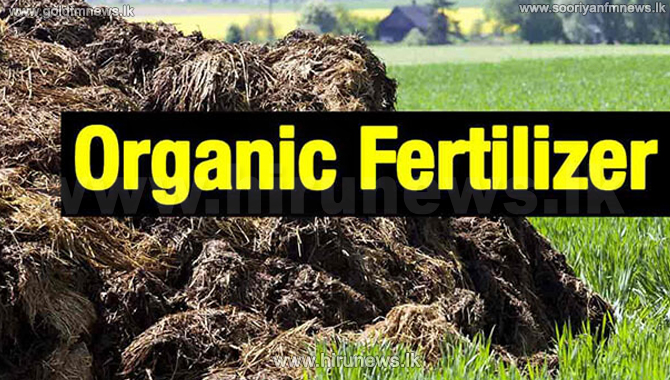 Update: An interim order has been issued against the Chinese company "Qingdao Seawin biotech group" that imported fertilizer containing harmful pathogen, its local agent and a State Bank preventing the payment for letter of credit.

Stern directive has been issued for all the authorities to deny entry to the Colombo Port for the vessel carrying Chinese fertilizer containing harmful pathogen by the Colombo Port Controller/Harbour Master.

Hippo Spirit, a ship carrying organic fertilizer containing harmful bacteria, was anchored off the coast of Malacca on the 14th, according to naval data.

However, Harbour Master told the Hiru news team that it is not possible to identify the location of the ship at present.

He further stated that no party has so far officially announced the arrival of a ship carrying organic fertilizer containing harmful bacteria. 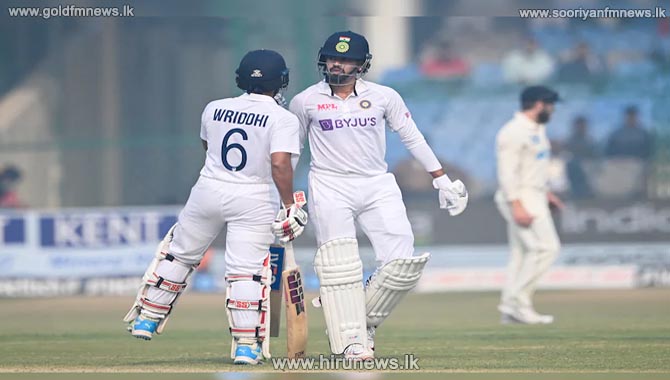 1st Test day 4: India ahead with a gritty stand - all to play on day 5 for New Zealand 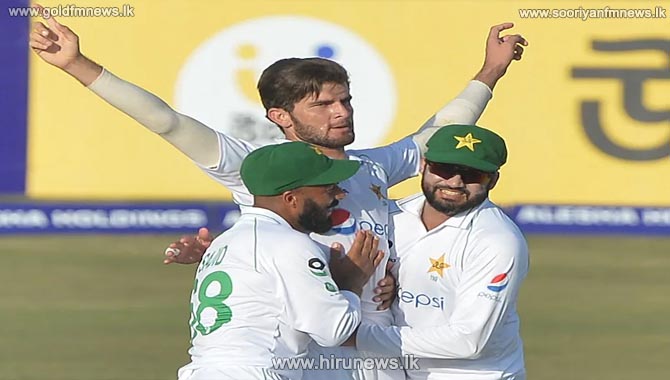 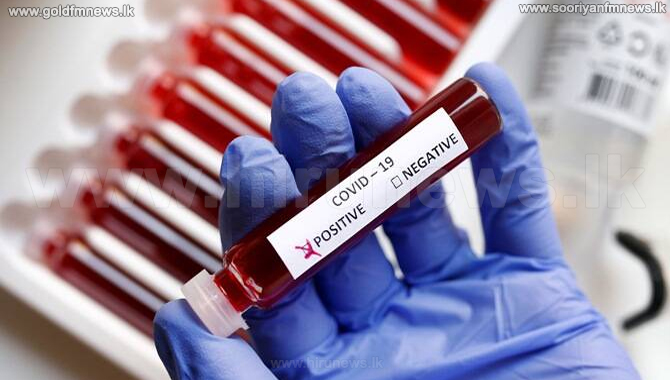 Another 532 people have tested positive today (28) for covid infection on Sri Lanka. This was stated by the Infectious Diseases Division of the Ministry... Read More

Car falls off to Mahaweli unable to control the speed 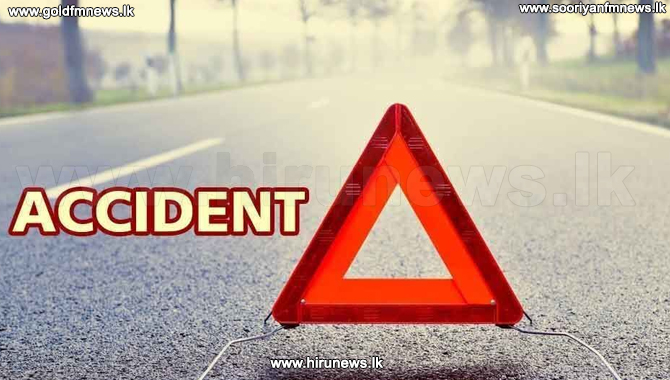