Explosion at a residence in Pannipitiya 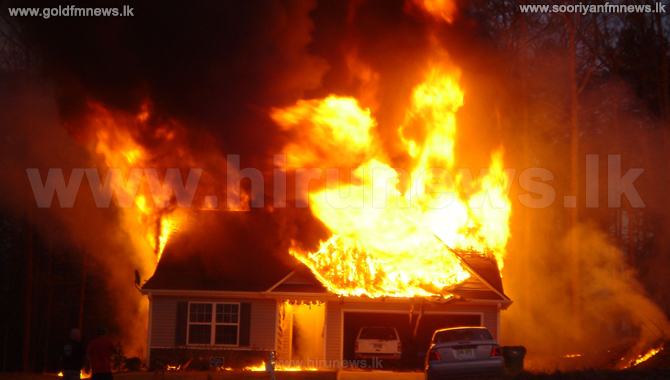 It has been revealed that the explosion that took place at a house in Pannipitiya, Kottawa this morning was due to a gas leak.

Police stated that the explosion had taken place at around 04:00 a.m. when the residents were asleep.

However, no one in the four-person house was injured in the blast.

The blast damaged the roof and several walls of the house. 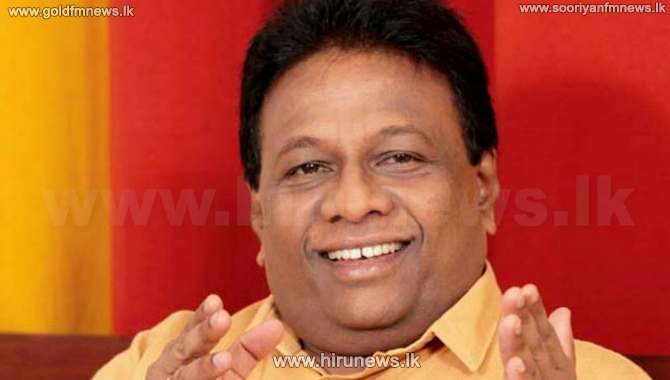 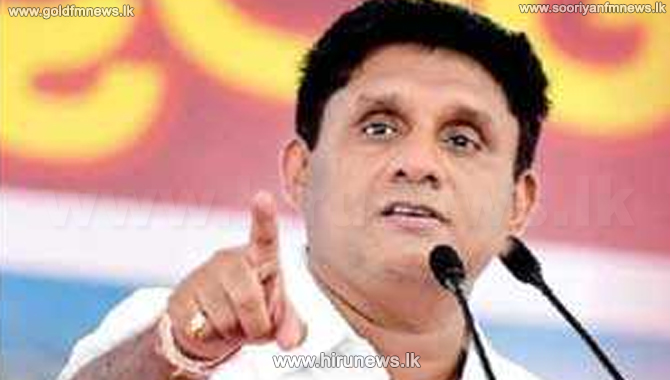 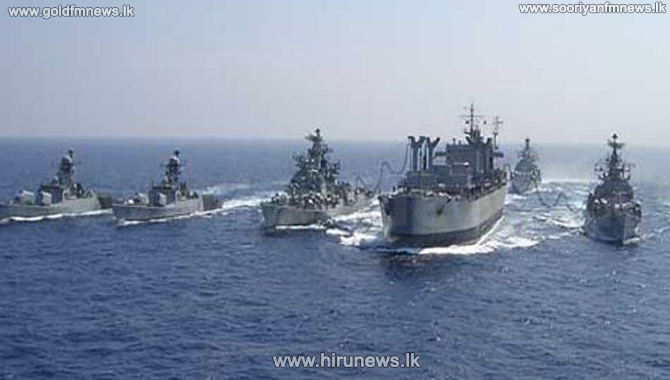