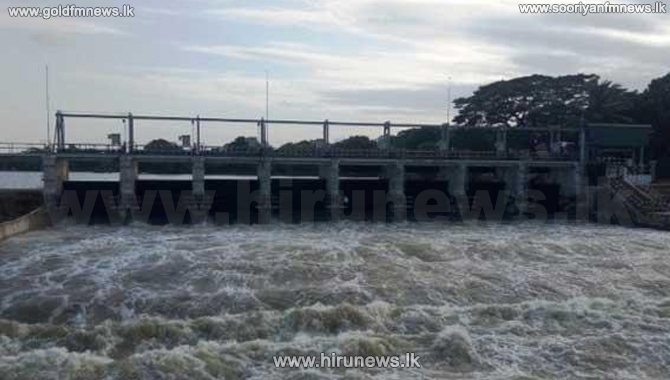 Four sluice gates of the Iranamadu Reservoir in Kilinochchi have been opened due to heavy rains.

The Kilinochchi Irrigation Engineer's Office stated that there is a risk of flooding in the low lying areas due to the opening of these gates this morning (28).

Accordingly, the Kilinochchi Disaster Management Office warns the people living in the low lying areas to be vigilant. 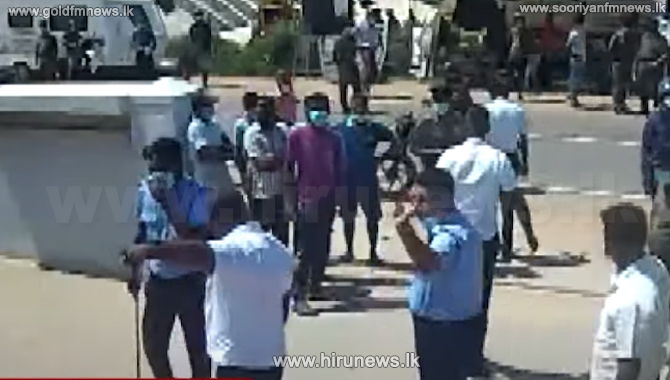 A tense situation arose today (18) during a satyagraha carried out by a group including the Mayor of Hambantota demanding the removal of the Chairman of... Read More

Indonesia has named its new capital Nusantara, as lawmakers approve the shift from Jakarta to Kalimantan -- a jungle-covered area on the east of Borneo... Read More