Discussions to be held over releasing essential commodities containers 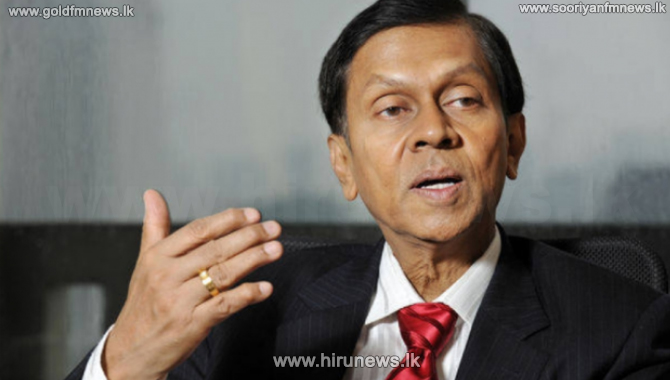 The Essential Foods Importers Association is scheduled to hold discussions with Trade Minister Dr. Bandula Gunawardena today regarding the inability to release about a thousand containers of essential commodities including dhal, potatoes and sugar from the Colombo Port due to the shortage of dollars.

Earlier it was reported that about 1,200 containers were stranded in the Port of Colombo without the required dollars. However, about 200 containers have been released in the last few days.

The Essential Foods Importers' Association stated that containers containing essential food items continue to be stuck in the Port of Colombo due to the shortage of dollars.

Accordingly, the Governor of the Central Bank had instructed the banks to issue the required dollars to release the containers.

However, the Association of Importers of Essential Foods points out that about !,000 containers have been piled up in the port premises again for about two weeks now.

Although the relevant departments were informed last week to provide the necessary dollars to release these containers, they said that no solution has been found so far.