Why a delay in issuing Gazette over chemical fertilizer? 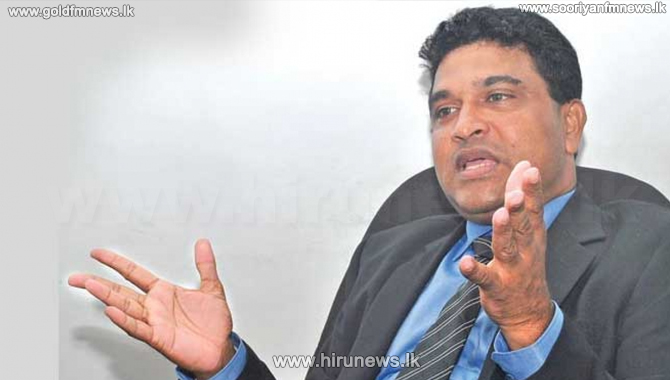 Samagi Jana Balawegeya (SJB) MP Nalin Bandara stated that the reason for the delay in issuing the gazette notification regarding the ban on chemical fertilizers was the importation of fertilizers through private companies.

Accordingly, in addition to the herbicide glyphosate, the ban on propranolol herbicide was lifted and the ban on carbaryl, chlorpyrifos and carbofuran was lifted in the gazette notification.

However, despite the Minister of Agriculture Mahindananda Aluthgamage stating during the budget debate that a gazette notification will be issued again on 26 November banning chemical fertilizers, it has not been issued yet.

Meanwhile, farmers in the Horowpathana-Kalukubedigiliya village stated that their maize cultivations have been affected by 'sena' caterpillars due to the lack of fertilizer.