Demand for candles in the market increase 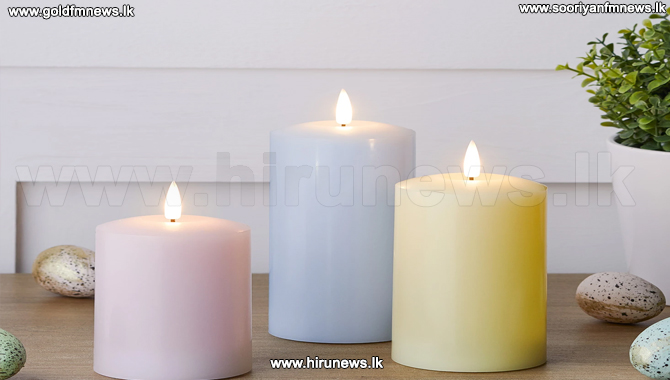 The United Nations Self-Employed Traders' Association states that if fuel prices are increased again, vehicles including three-wheelers will be stopped and protests will be held.

Speaking at a media briefing held in Colombo yesterday (28) the President of the Electrical Engineers' Association Pradeep Charles stated that the purchase of candles in the market has also increased with the trade union action initiated by the Association.