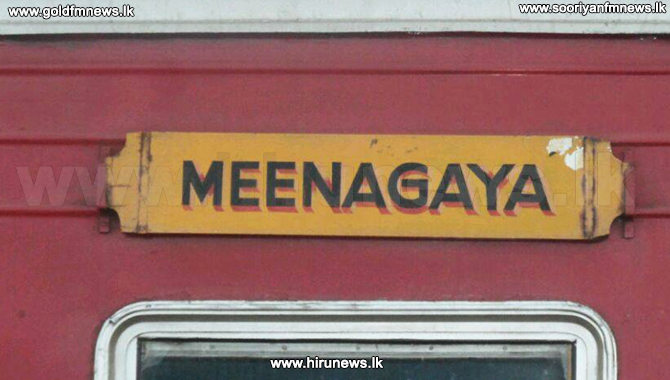 The Colombo-Batticaloa train service which was suspended on 27 November due to repairs on the Punani-Welikanda railway line has been restored.

Meanwhile, the General Manager of the Railways Dhammika Jayasundara stated that the Podi Menike train operating on the Colombo to Badulla line will resume operations from today (29).

The General Manager of the Railways said that as the renovation work on the Puttalam railway line has been completed, it is expected that the train service on that line will resume from tomorrow.