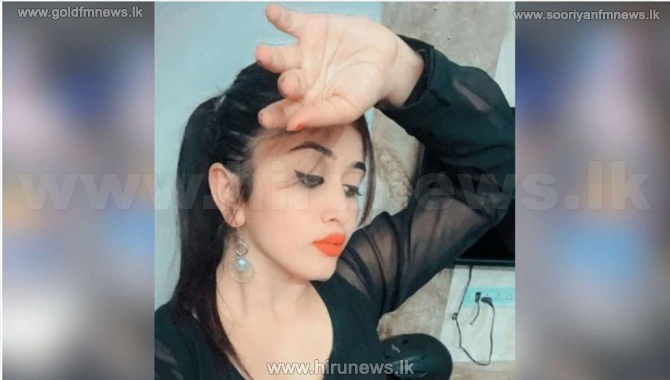 Bengaluru: A young Kannada actor who went to a private hospital in Bengaluru for a fat removal surgery died yesterday in a tragic case of body shaming and the obsessive pursuit of impossible standards of beauty.

Chethana Raj, a 21-year-old TV star, reportedly went with her friends to a Cosmetic Clinic in Rajajinagar for a cosmetic surgery, without telling her parents. Her friend reportedly signed the consent form before she was taken into surgery. Soon after the procedure, her lungs reportedly filled up with fluid. She died of a cardiac arrest within hours.

A case has been filed against doctors at on a police complaint by her parents. The hospital has been shut.

"This is a medical negligence case. An unnatural death report is awaited, and a case has been registered against the Cosmetic Centre over suspicion of her death. We have registered a case, however no arrests have been made yet, because action will be initiated after the medical report is submitted," said senior police officer.

Her parents allege that the hospital violated rules by not taking their consent before the surgery and the procedure was done in an ICU that lacked proper facilities.

"Without any precautions, they conducted this surgery. The doctors should have suggested a surgery only if there was a real need for removal of fat. It was her friend who signed the consent form before she was taken into surgery," said the actor's father.

According to reports, doctors tried to revive her through CPR for 45 minutes but couldn't. On realising that she was unresponsive, the doctors reportedly took her to the nearby Hospital and tried to force doctors there to treat her.

The hospital said its doctors were forced to violate protocol for a patient who was brought dead.

Chethana Raj was a known face in Kannada daily soaps like "Geetha" and "Doresani". Her death has left her friends, colleagues and fans in shock.