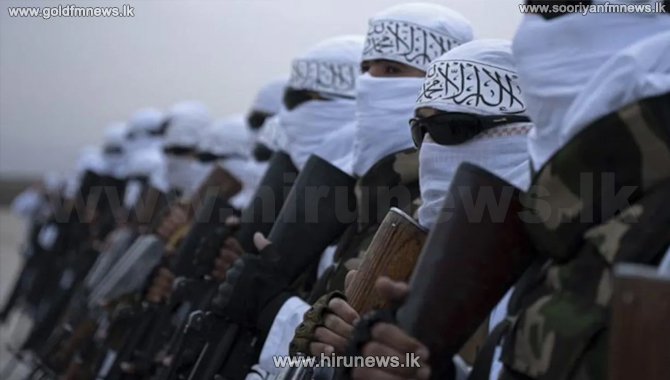 The Taliban in Afghanistan have appealed for international support, as the country deals with the aftermath of a devastating 6.1 magnitude earthquake.

More than 1,000 people have been killed and at least 1,500 injured. Unknown numbers are buried in the rubble of ruined, often mud-built homes.

South eastern Paktika province has been worst-hit and the UN is scrambling to provide emergency shelter and food aid.

Rescue efforts are being hampered by heavy rain and lack of resources.

Survivors and rescuers have told the BBC of villages completely destroyed near the epicentre of the quake, of ruined roads and mobile phone towers - and of their fears that the death toll will rise further.