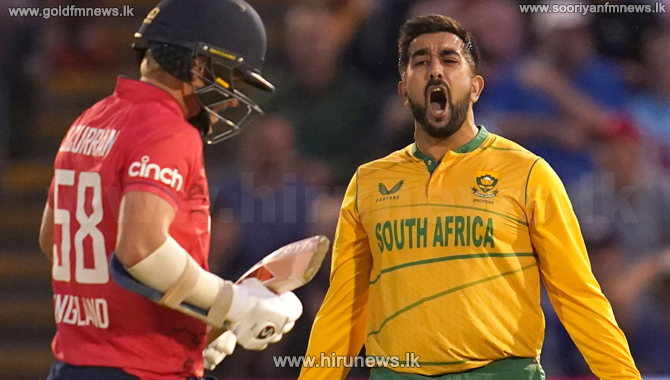 South Africa unfurled a near-perfect short-form display to beat England by 58 runs in Cardiff, squaring the T20I series ahead of Sunday's decider at the Ageas Bowl.

Just 24 hours after defeat by 41 runs in Bristol on Wednesday evening, it was a redemptive performance from the Proteas to draw level at 1-1. Rilee Rossouw's 96 not out spearheaded a total of 207 for three, before Tabraiz Shamsi (three for 27) and Andile Phehlukwayo (three for 39) successfully defended their score by skittling their opponents with 20 balls to spare.