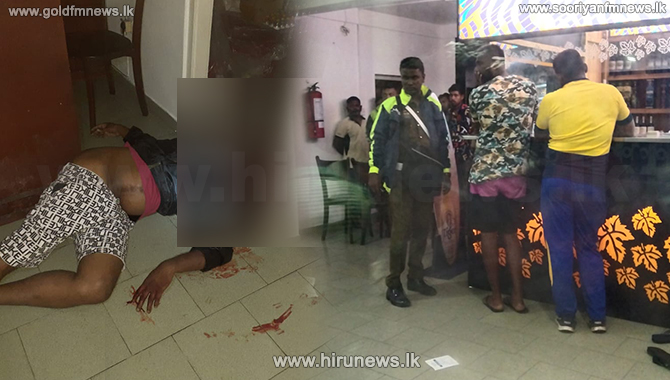 An employee of the Weligama Pradeshiya saba was killed and another seriously injured in a shooting at a restaurant in the Ahangama area.

The police said that the minor worker who was killed was a 44-year-old father of three residing in the Weligama-Denuwala area.

Meanwhile, A 34-year-old man was killed in another shooting that took place in Lunugamwehera.

It has been revealed that the victim's sister's husband had committed the murder due to a personal dispute.