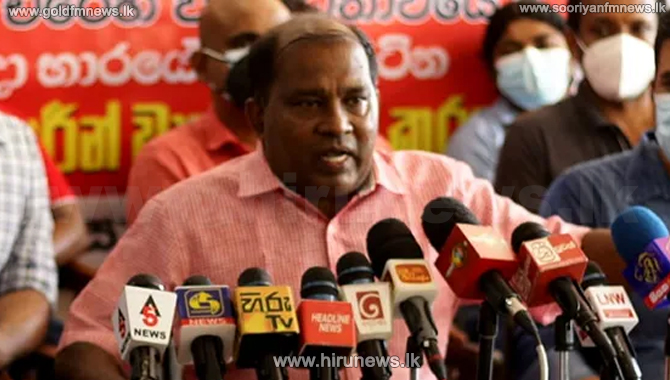 The General Secretary of Lanka Teachers Union, Joseph Stalin, who was a member of the Galle face protest, was remanded until August 12.

That was after being presented before Fort Magistrate Thilina Gamage.

Venerable Koswatte Mahanama Thero, a member of the National Bhikkhu Peramuna, was remanded until today (05 Aug).

They were arrested yesterday for violating court orders during a protest held at Fort, Bank of Ceylon Mawatha on the 28th May.