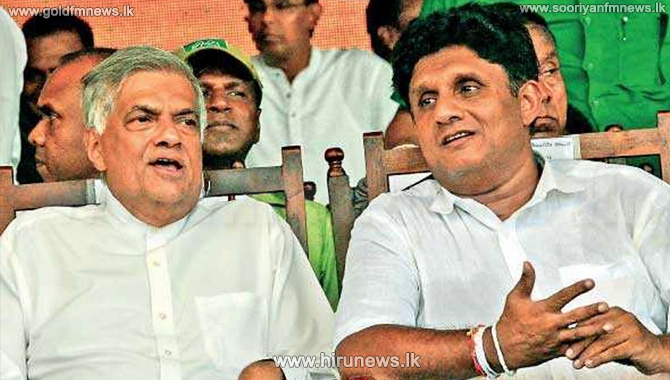 President Ranil Wickremesinghe announced that the interim budget will be presented to Parliament in the first week of September.

The President said that he hopes to provide relief to the people.

The President expressed these views during the discussion held at the President's Office yesterday with groups of parliamentarians including the Sri Lanka Freedom Party on the establishment of an all-party government.

President Ranil Wickramasinghe said that it is best to discuss the 22nd Constitutional Amendment Draft and reach a common agreement, and he expects everyone's support for it.

The Chairman of the Sri Lanka Freedom Party, former President Maithripala Sirisena has said that he will give his party's full support for an all-party government.