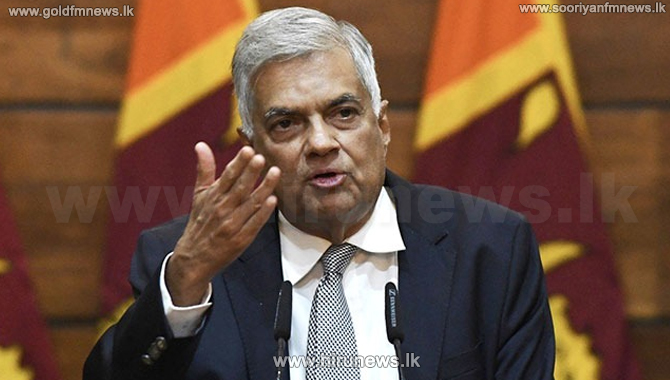 President Ranil Wickremesinghe has announced that he is prepared to re-introduce District Development Councils.

President Wickremesinghe speaking in Parliament made the announcement in response to a request made by former President Maithripala Sirisena.

Former President Sirisena said District Development Councils could play a better role in working with the rural population of the country.