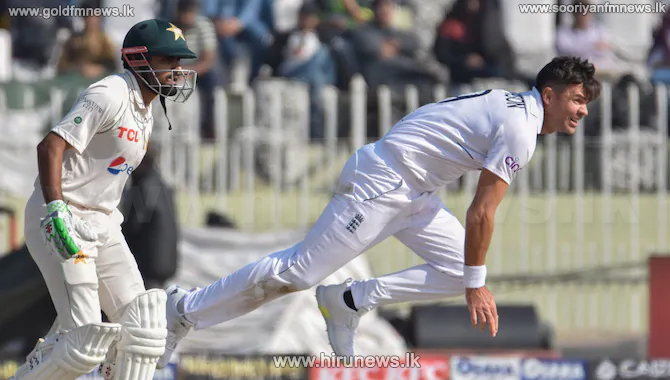 Four late wickets rewarded England for some hard graft on a pitch where runs have ruled, keeping their prospects of pushing for victory over Pakistan in this first Test alive.

Centuries to Pakistan openers Imam-ul-Haq and Abdullah Shafique as well as Babar Azam, their captain, on a Rawalpindi track that has now yielded seven centuries, had gone some way to plugging England's torrent of 657 first-innings runs at better than a run a ball. But debutant Will Jacks claimed three wickets among England's seven for the day to keep control in their hands, despite a barren middle session highlighted by Babar's classy 136.