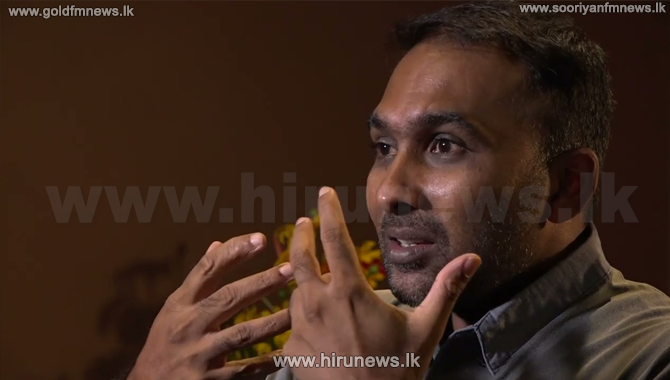 Mahela Jayawardene is set to leave Southern Brave in 2023 after his promotion to an overarching role as global head of performance at Mumbai Indians and their associated franchises.

Reliance, the company which owns Mumbai's teams, have acquired new franchises in the inaugural seasons of the ILT20, where they won MI Emirates, as well as the SA20, where they have bought MI Cape Town. Jayawardene, who has won three IPL titles with Mumbai since his appointment as coach in 2017, moved roles in September.

Jayawardene has responsibility for "overall strategic planning" in his new position, and will work with each of MI's franchises alongside their coaches and support staff.

ESPNcricinfo says it understands that Jayawardene has not formally left his role in the Hundred, but he met virtually with Brave's management last week and explained that he is looking to move on as a result of his increased responsibilities with MI. As a result, Brave are already exploring possible replacements, with Jayawardene expected to play a role in the handover process.

He coached Brave to the title in the inaugural season of the Hundred, but they struggled in 2022, finishing seventh in the eight-team tournament after their bowling attack was decimated by injury and unavailability.

Welsh Fire, the only team to finish below Brave in the men's competition in 2022, are also on the lookout for a new coach after Gary Kirsten's departure. David Saker, who recently worked with England's T20I team in Pakistan and Australia, is the early front-runner for the role.