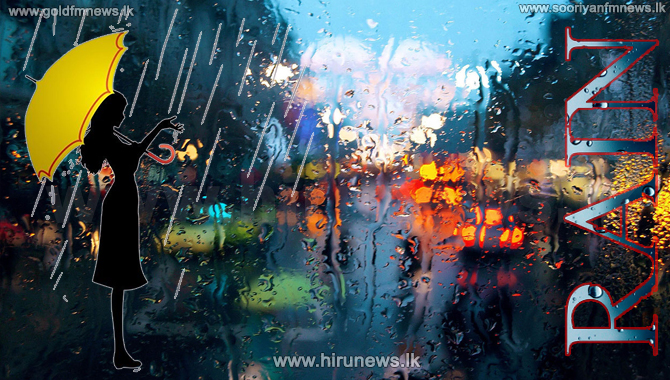 There could be heavy showers above 75 mm in the Western, Sabaragamuwa and North-Western provinces and in Kandy, Nuwara-Eliya, Galle and Matara districts during the afternoon or night, the Meteorology Department said.

They said showers forecast in the Northern, Eastern, Uva and North-Central provinces and in southern coastal areas during the morning.