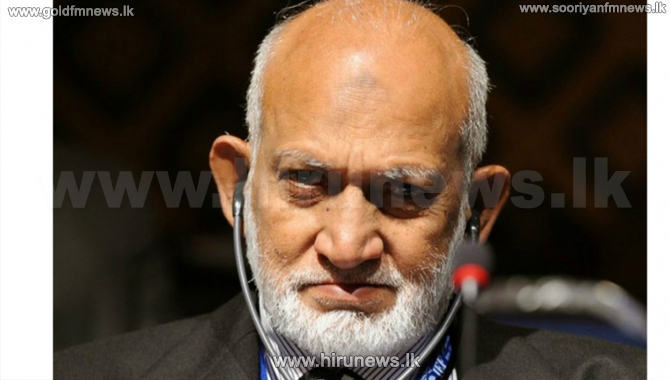 A. H. M. Fowzie has been appointed as a Member of Parliament from Colombo to fill the vacancy created by M. M. Rahuman who resigned from Parliament to contest for the Mayor of Colombo.

The announcement was made in an extraordinary gazette notification yesterday.

SJB MP Mujibur Rahman informed Parliament last week that he was resigning as an MP to contest for the Local Government election.

Fowzie, a former Minister and senior politician had secured 48,701 votes from Colombo District from the SJB during last General election.