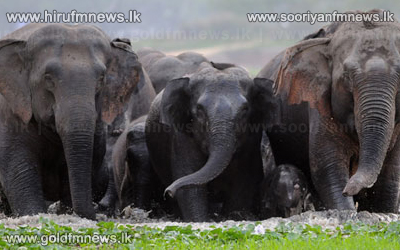 Environmentalists assert that the law in not properly enforced on individuals who harm wild elephants.

Environmentalist Attorney at Law Jagath Gunawardana stated that suspects are released either due to the lack of evidence or due to the influence by higher authorities.

However, Minister of Wildlife Vijith Vijayamuni Zoysa stated that they will not be hesitant to enact the law against such perpetrators.