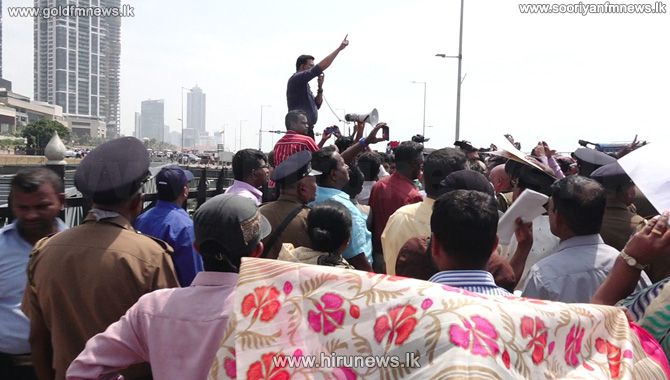 The protest where 28 trade unions of the Teaching – Principals’ Service participated jointly has ended.

They launched a protest opposite the Fort Railway Station this morning based on certain demands including removal of salary anomalies in the Teaching – Principals’ Services and not issuing the circular on interim-allowances.

Subsequently, they marched towards the President’s office and engaged in a protest there. 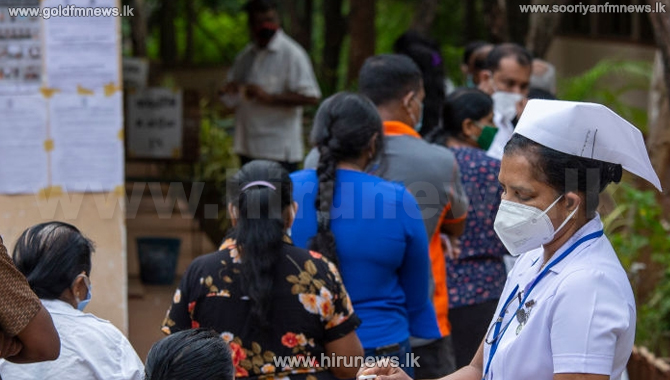 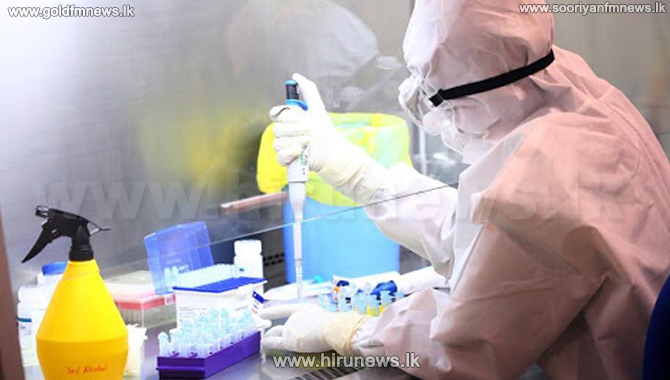 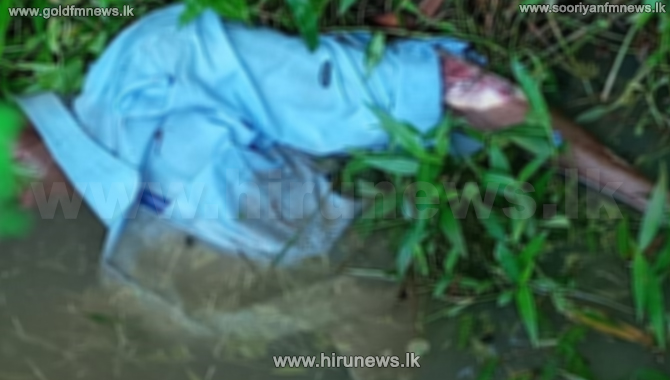 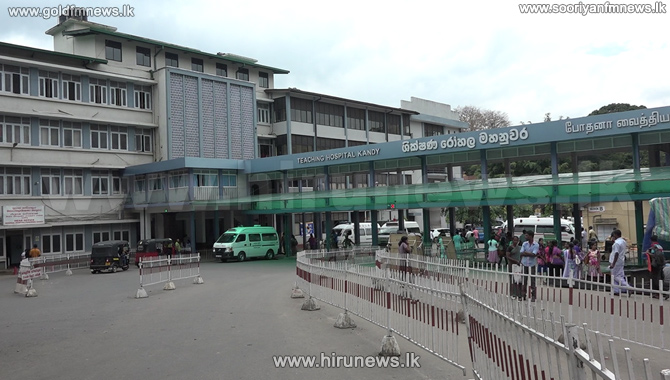