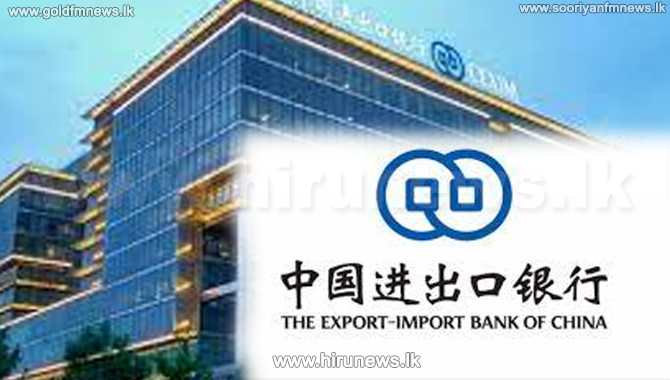 The Export-Import Bank of China has offered Sri Lanka a two-year moratorium on its debt and said it will support the country’s efforts to secure a $2.9 billion loan from the International Monetary Fund, according to a letter reviewed by Reuters.

India wrote to the IMF earlier this month, saying it would commit to supporting Sri Lanka with financing and debt relief, but the island nation also needs the backing of China in order to reach a final agreement with the global lender.

Regional rivals China and India are the biggest bilateral lenders to Sri Lanka, a country of 22 million people that is facing its worst economic crisis in seven decades.

According to the letter, the Export-Import Bank of China said it was going to provide an extension on the debt service due in 2022 and 2023 as an immediate contingency measure based on Sri Lanka’s request.

At the end of 2020, China EXIM bank had loaned Sri Lanka $2.83 billion which is 3.5% of the island’s debt, according to an IMF report released in March last year.

“you will not have to repay the principal and interest due of the bank’s loans during the above-mentioned period,” the letter said.

“Meanwhile, we would like to expedite the negotiation process with your side regarding medium and long-term debt treatment in this window period.”

Sri Lanka owed Chinese lenders $7.4 billion, or nearly a fifth of its public external debt, by the end of last year, calculations by the China Africa Research Initiative showed.

“The bank will support Sri Lanka in your application for the IMF Extended Fund Facility (EFF) to help relieve the liquidity strain,” the letter said.

Sri Lanka’s foreign and finance ministries did not immediately respond to questions from Reuters.