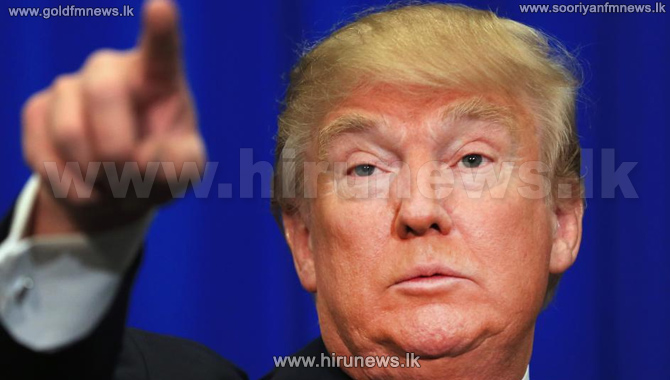 Donald Trump's path to the White House has gained growing plausibility with a flurry of poll numbers showing the Republican nominee on the ascent over Hillary Clinton in some of the most crucial battleground states.

Trump's new momentum is the product of a hazardous period for Clinton, in which she earned fervent backlash for deriding half of his supporters as belonging in a "basket of deplorables" and then nearly collapsed in public while fighting a previously undisclosed bout with pneumonia that renewed lingering questions about her health and took her off the campaign trail for most of this week.

Three polls showing Trump inching ahead in Ohio, survey results placing him in the lead in Florida and still another poll giving him a slim advantage in Nevada have jolted hardened perceptions about the race 11 days before the first debate in Hempstead, New York. Additionally, a CBS News/New York Times survey of the contest released Thursday found the candidates statistically even nationally, knotted at 42 percent apiece.