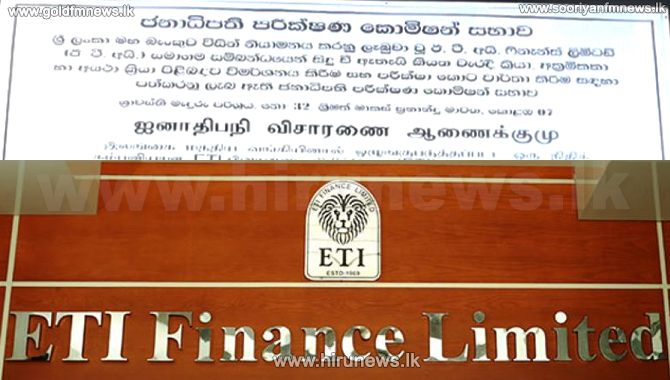 It was revealed today that despite the ETI director having written to the Central Bank in 2017 that they were unable to pay the depositors, Central Bank has not taken any action until 2018 to stop ETI from accepting deposits.

This was revealed at the hearing of evidence at the special Presidential Commission appointed to look into the alleged irregularities and misconduct of the ETI company.

The witness submitting documents told the Commission that the Central Bank's Monetary Board had approved the sale of the assets of ETI and its value was estimated at US $ 75 million.

However, he did not disclose to the Commission the company that carried out the valuation.

However, the Central Bank of Sri Lanka has stipulated the conditions for sale of assets of the media institutions through a monetary board paper dated February 22, 2018.

It was revealed to the Commission that Ben Holdings has been incorporated in Sri Lanka on April 5, 2018 following the release of the Central Bank's Board paper.

However, the board of directors of a company called Blue summit, which bought the assets of ETI, have stated to the Ministry of Finance and Mass Media that thy would purchase 40% of the shares of the media subsidiaries of ETI  and the balance would be bought by an ETI affiliated company in Sri Lanka.

The Witness admitted that that the Central Banks was informed. 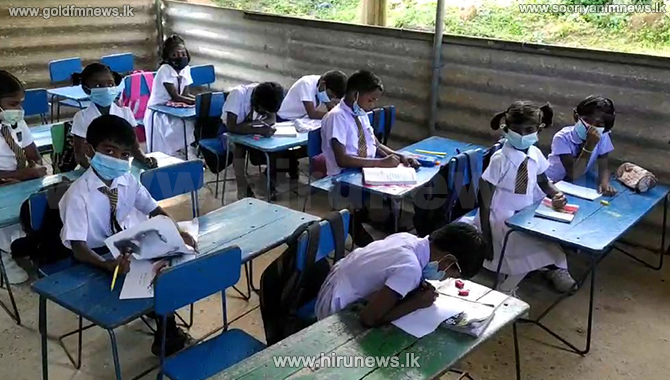 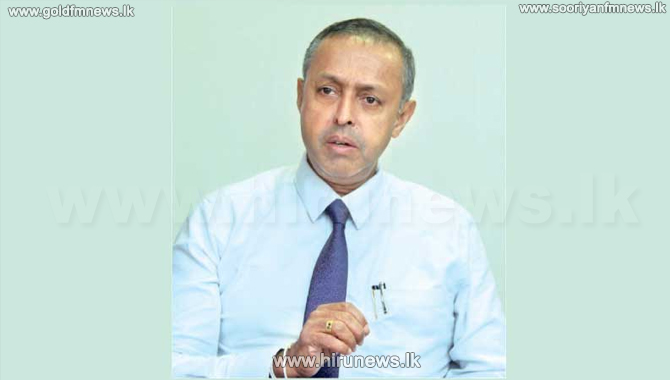 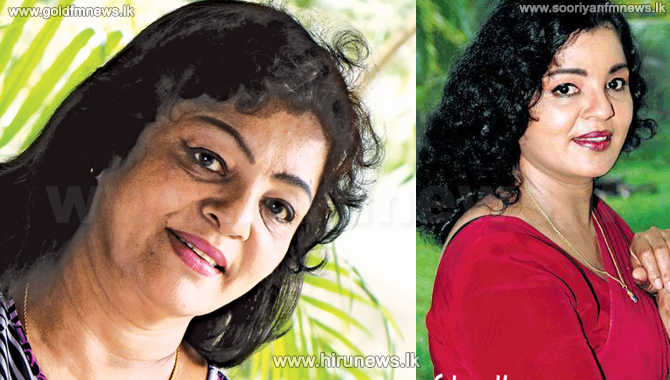 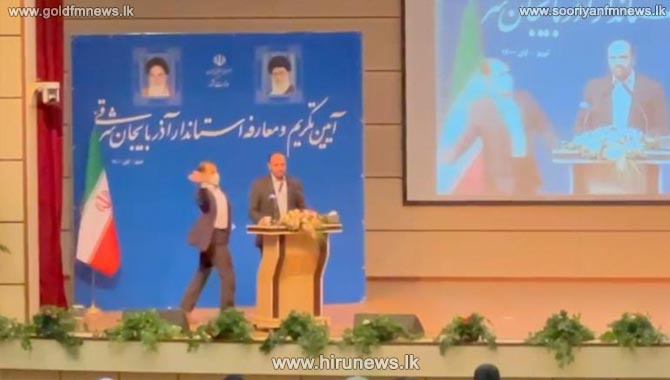 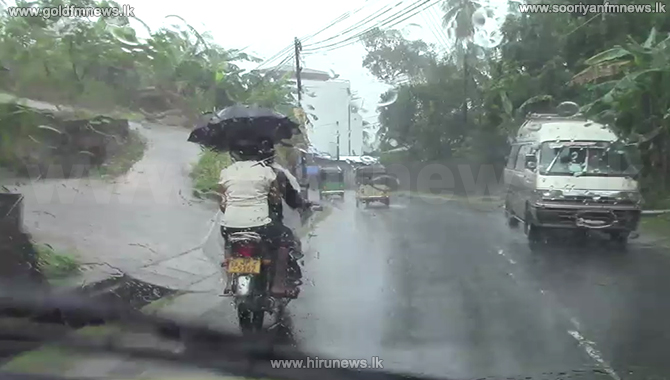 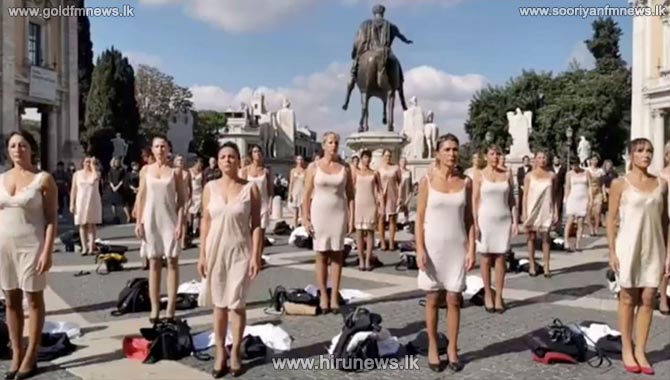 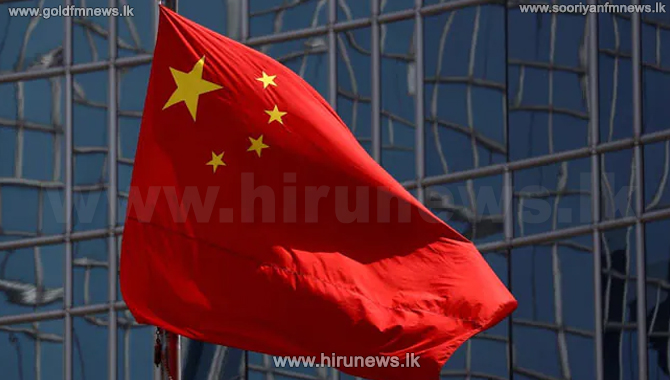 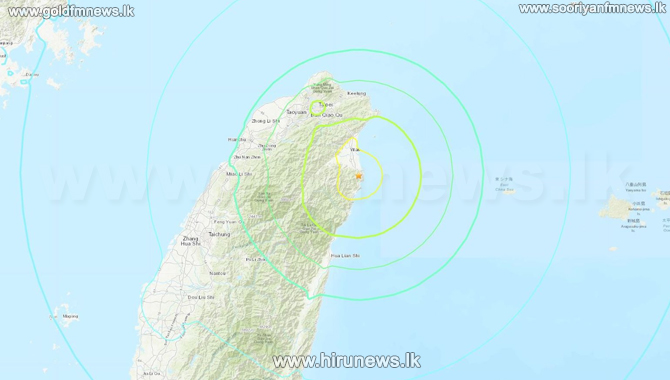