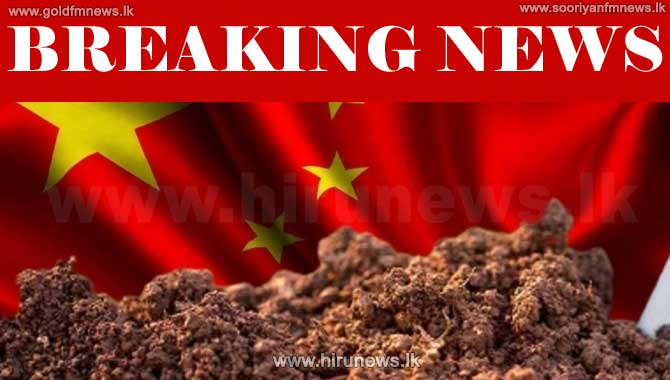 People's Bank has released US$ 6.9 million to the Chinese fertilizer company over the rejected stock of organic fertilizer, a short while ago.

The payment was made in order to settle the crisis that arose with the rejection of the organic fertilizer brought to Sri Lanka by the relevant ship, alleging that it did not meet the relevant standards of Sri Lanka.

The ship 'Hippo Spirit', which was carrying the consignment of organic fertilizer, was stranded in Sri Lankan waters for nearly 70 days before heading to Singapore to pursue an international settlement process.

The case which was filed before the Colombo Commercial High Court was dismissed based on the mutual agreement to pay the US$ 6.7 million to the relevant Chinese organic fertilizer company.

However, the CEO of People's Bank stated some time ago that it had paid US$ 6.9 million in compensation to the company. 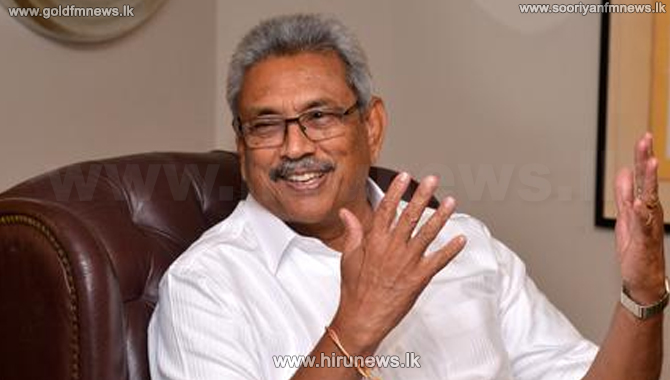 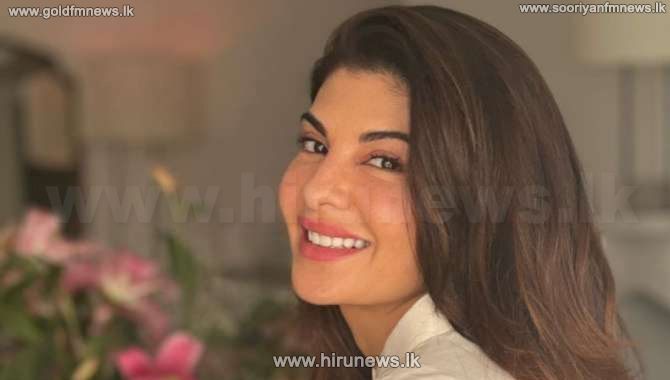 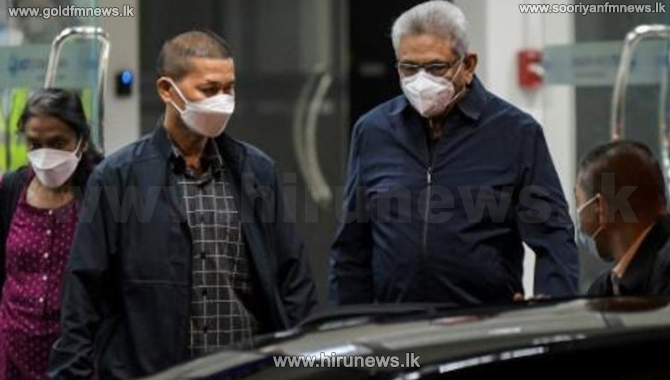 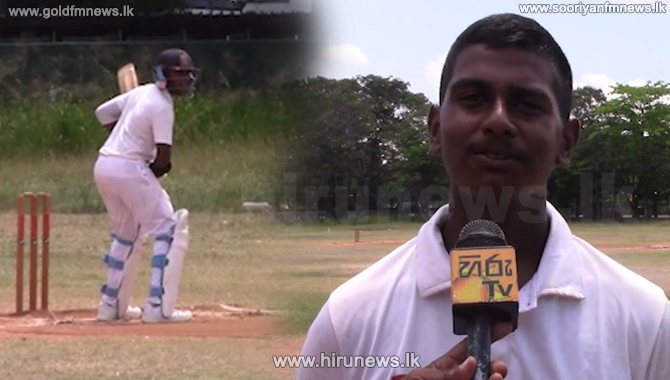