All set for the Golden night of the Sri Lankan cinema, Hiru Golden Film Awards tomorrow; Bollywood superstars arrive in the island 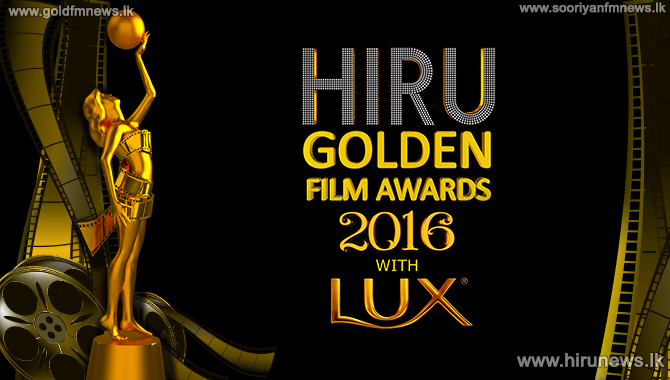 Only one more day to go for the golden night of the country’s cinema, the Hiru Golden Film Awards ceremony.

Bollywood superstars Sunil Shetty and Karishma Kapoor arrived in the island this morning.

Madhuri Dixit, Sri Devi and veteran film producer Boney Kapoor are due to arrive in the island tonight while superstar Jackie Shroff will be arriving tomorrow.

Held on par with the international standards, Hiru Golden Film Awards is considered to be the first ever international film awards ceremony in the history of Sri Lankan cinema.

The award ceremony will present awards to 40 films screened in 2014 and 2015 as well as several creations selected from 100 short films during the same period.

Hiru Golden Film Awards Ceremony, which made a revolutionary change in the Sri Lankan cinema, is a concept envisioned by the Chairman of Asia Broadcasting Corporation Mr. Rayynor Silva.

Expressing his views regarding the awards night, Chairman of Asia Broadcasting Corporation Mr. Rayynor Silva noted that the first step of his vision to uplift Sri Lankan cinema to a new dimension was initiated when the inaugural Hiru Golden Film Awards ceremony was held in 2014.

Chairman of Asia Broadcasting Corporation Mr. Rayynor Silva further stated that he believes that the Hiru golden film awards, which was initiated for the advancement of Sri Lankan cinema, has contributed greatly towards the progress of the local silver screen.

Meanwhile, the Bollywood superstars including Karishma Kapoor who arrived to add glamour to the awards ceremony, as well as the local veteran and popular artists engaged in rehearsals at the Nelum Pokuna Theatre today.

The rehearsals took place while the preparations were made to hold the spectacular awards night.

State of the art technology and most modern lighting and sound systems will be utilized to enrich the Hiru Golden film awards ceremony.