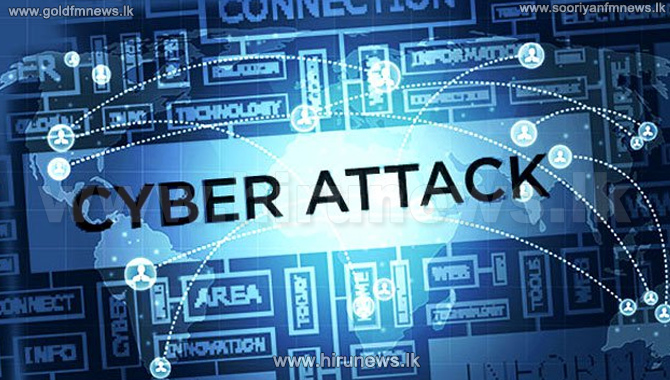 The Websites of Sri Lanka Foreign Employment Bureau and Ministry of Public Administration had been subjected to a Cyber attack.

When we logged in to the website of the Foreign Employment Bureau this morning to obtain details regarding the repatriation of migrant workers, it was seen that the website had been defaced using LTTE propaganda.

A version of a Tamil song was played in the background, with the LTTE's flag with the tiger mark on it. A group called the Tamil Eelam Cyber ​​Force had written a note below.

It included a series of photographs of the Eelam War in Sri Lanka, including a photograph of the Jaffna Library, which was burned down 39 years ago on May 31, 1981.

Also, after the end of 30 years of war this type of cyber attacks by the pro-LTEE tamil diaspora has been seen. the LTTE. During their active period were involved in many cyber crimes.

Meanwhile, the Sri Lanka Air Force's Cyber ​​Security Unit stated that the cyber attack on the Ministry of Public Administration website has been notified to the relevant authorities.

When our news team inquired from the Ministry secretary J J Ratnasiri, he said he was aware of the cyber attack on the Ministry of Public Administration web site and that steps are being taken to restore it.

Meanwhile our news team inquired from the subject minister Dinesh Gunawardena regarding the cyber attack on the Foreign Employment Bureau website.

He said that action should be taken against individuals who carry out such activities.

He stated that this is just one aspect of the various forces working in the society. 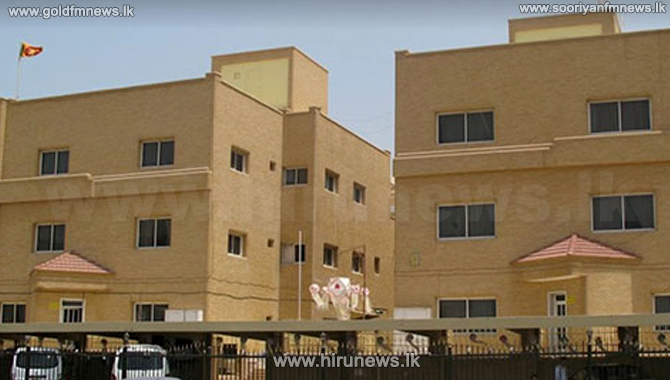 SP Balasubrahmanyam’s funeral to take place at his farmhouse 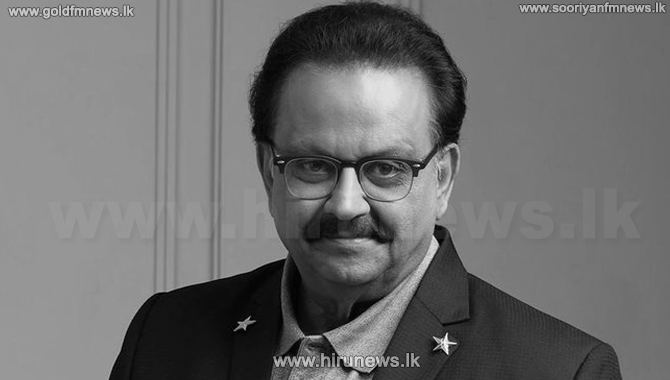