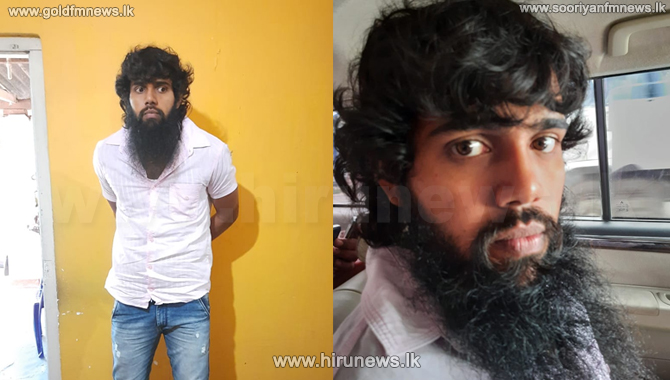 The shooting had taken place when the suspect was taken away for further investigation.

This was after recording a statement according to the police.

However, Police Media Spokesman DIG Ajith Rohana stated that the Western Province Southern Crimes Division is conducting an investigation into the incident. 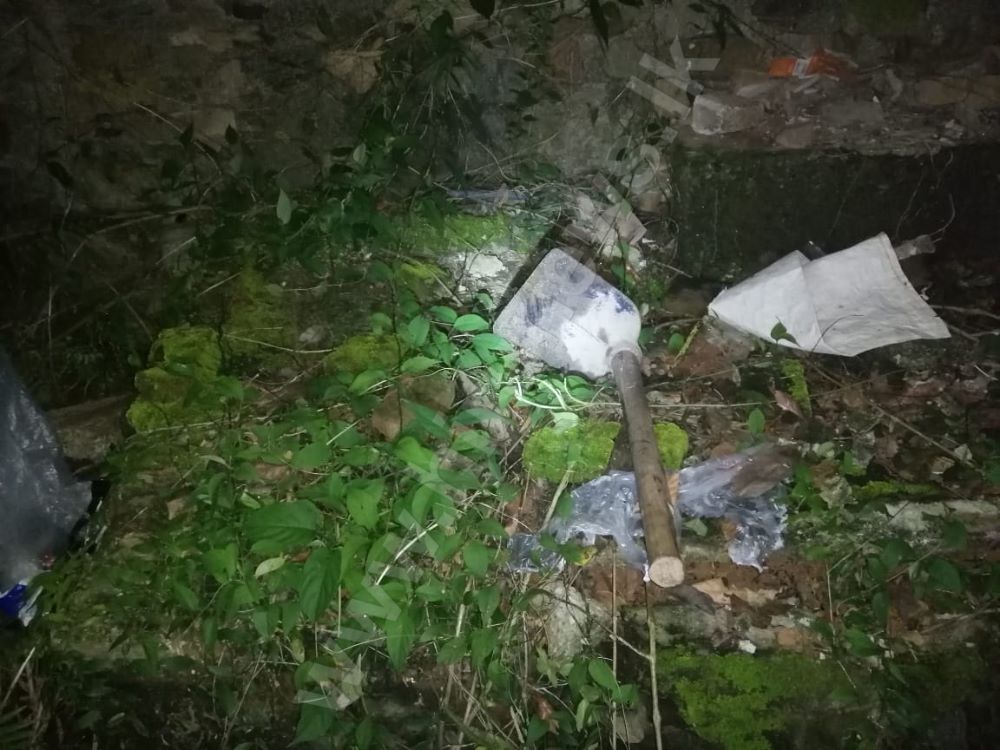 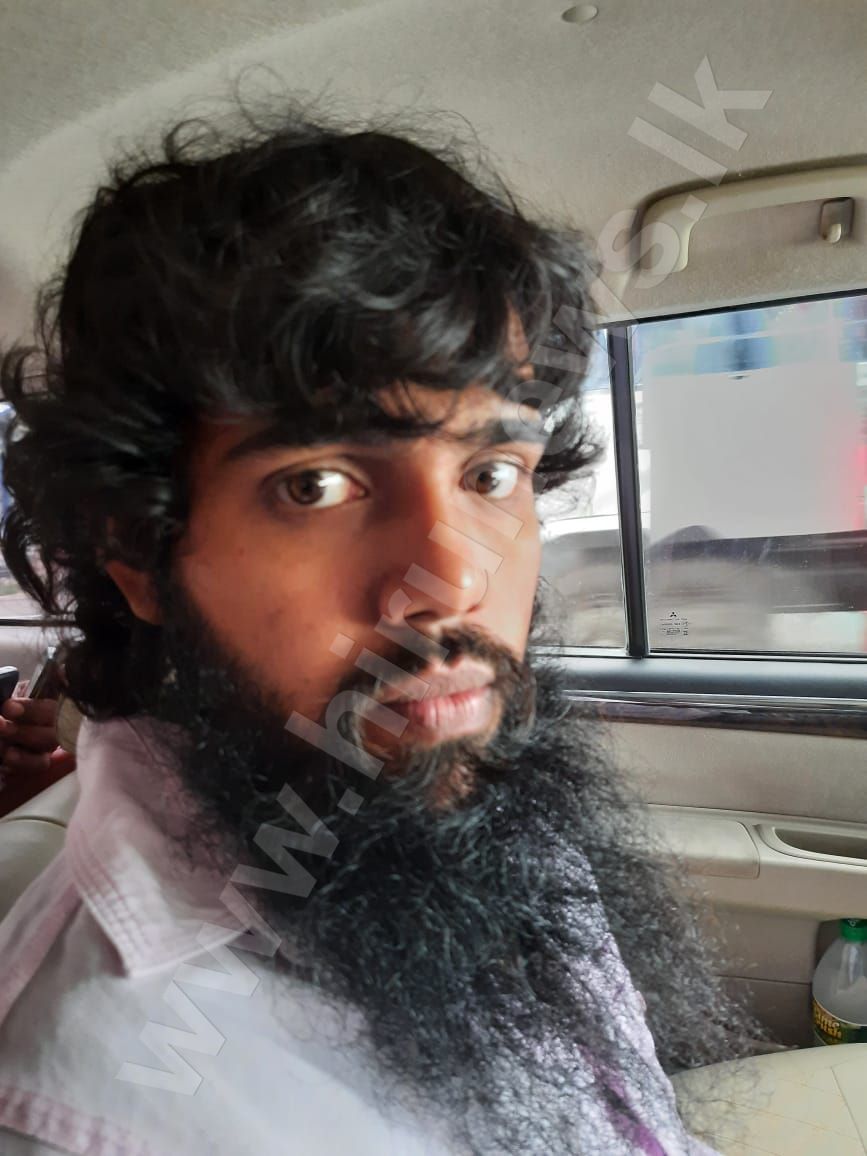 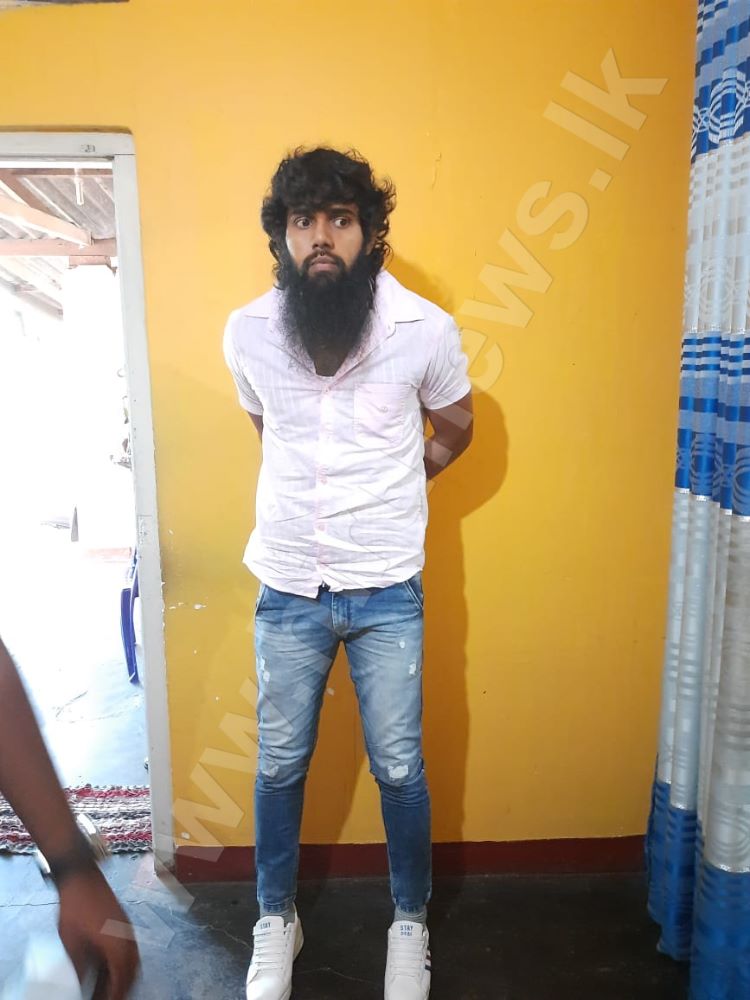 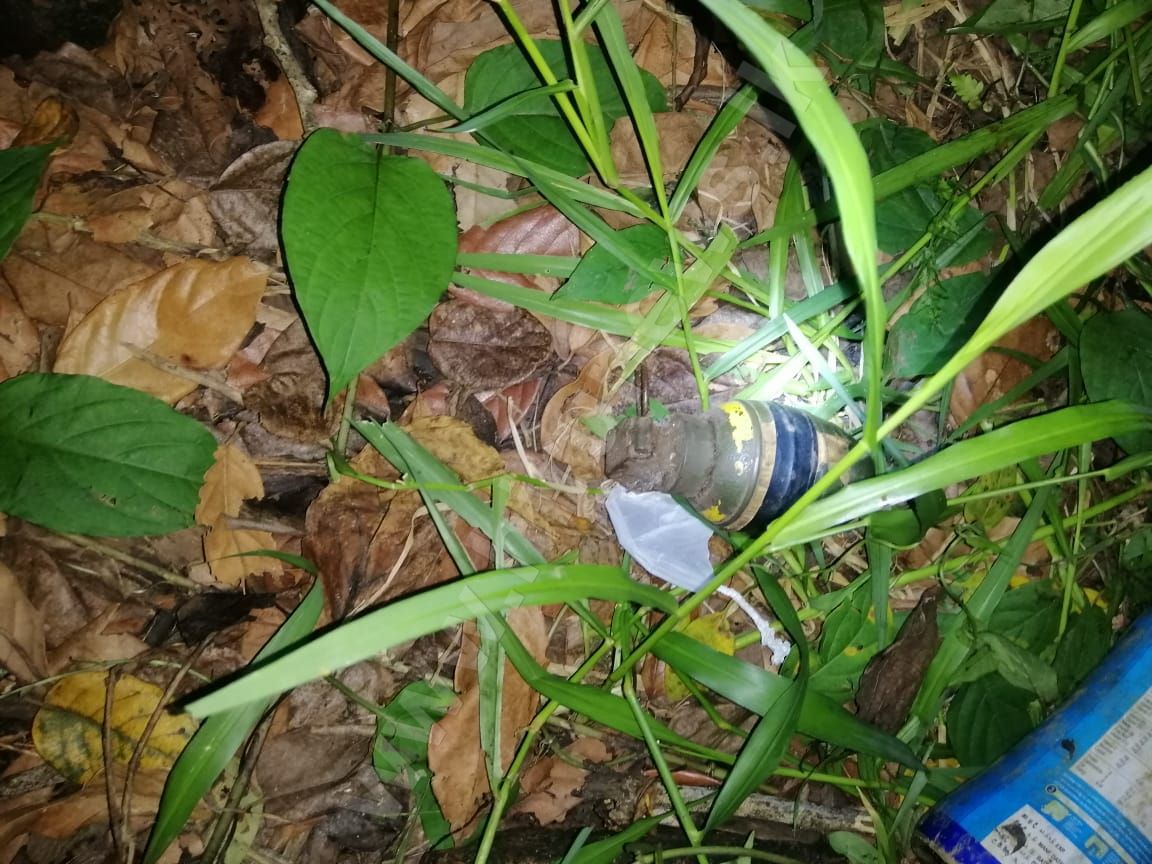 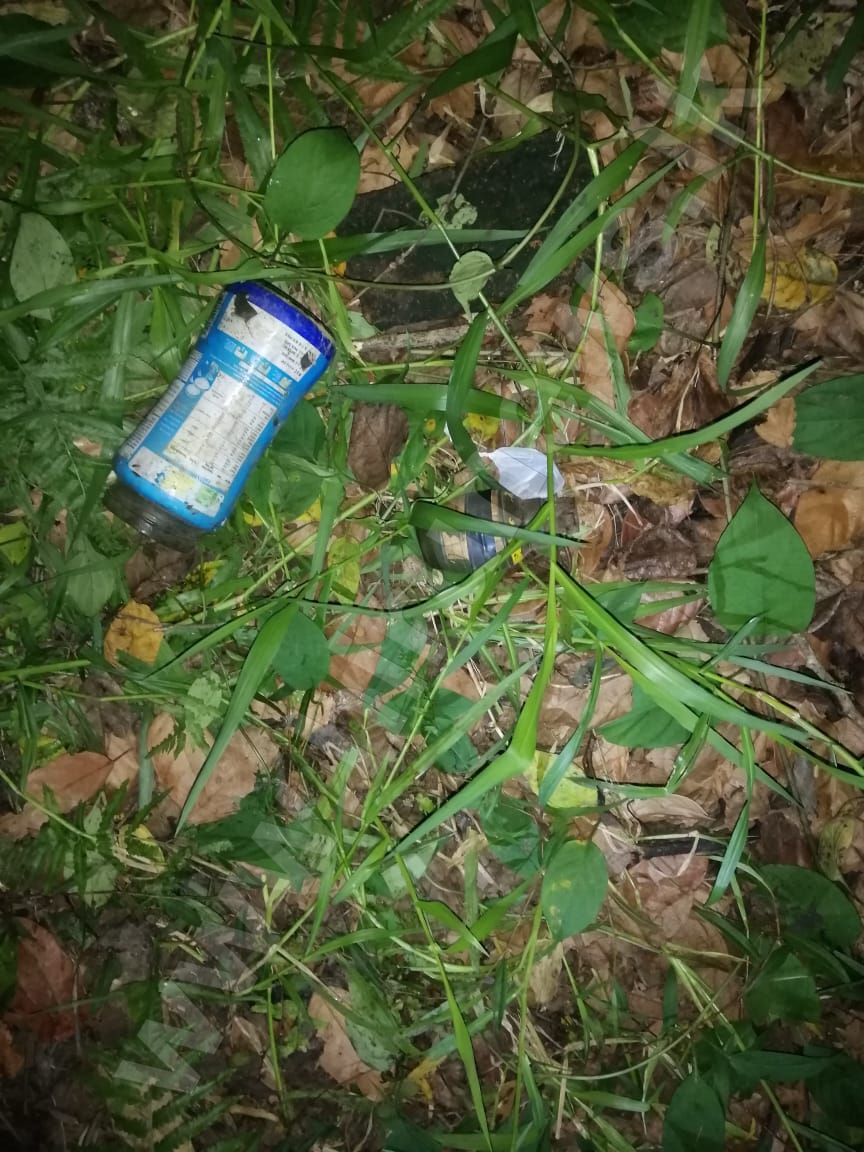