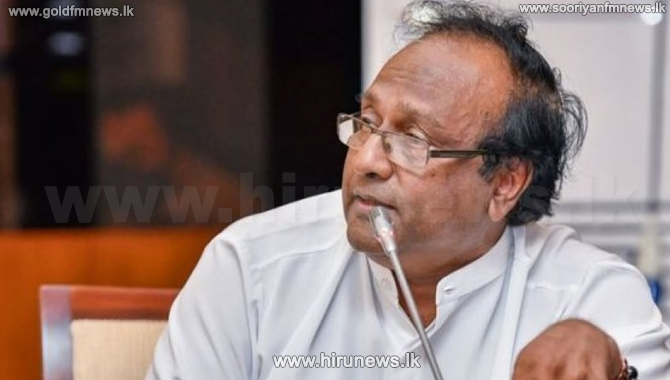 Minister of Public Security retired Rear Admiral Sarath Weerasekera and British High Commissioner to Sri Lanka Sarah Hulton have discussed the modernization of the existing police mechanism and the amendment of the Prevention of Terrorism Act 1979 to improve public security.

The meeting also discussed the strengthening of long-standing relations between Britain and Sri Lanka at a meeting held at the Ministry of Public Security.

They also exchanged views on common issues and discussed ways to strengthen bilateral friendly relations between the two countries.

The Ministry of Public Security stated that issues such as improving security relations as well as increasing the representation of other nationalities in law enforcement agencies were also discussed at the meeting. 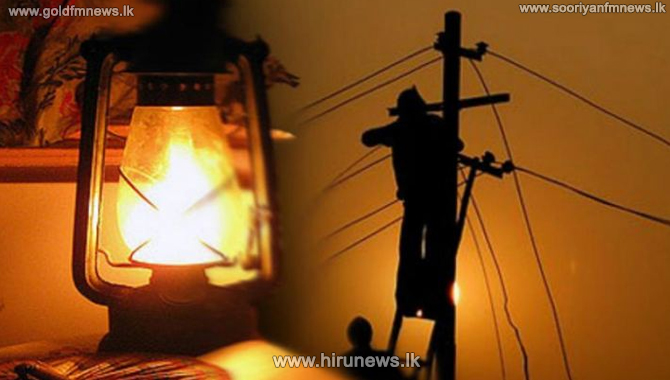 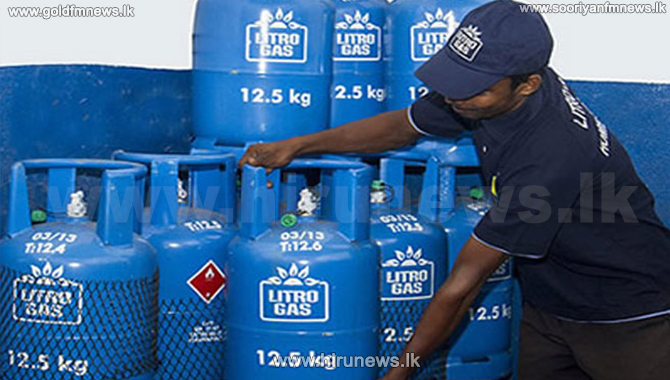 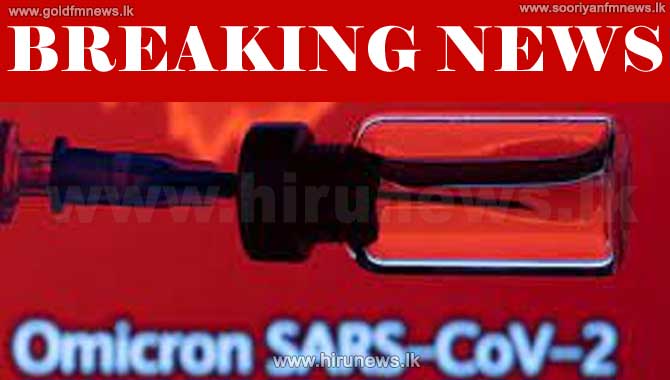 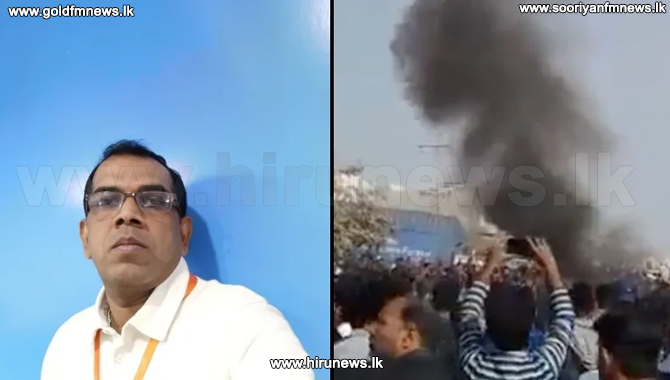 Omicron infected Sri Lankan has not taken the covid vaccine 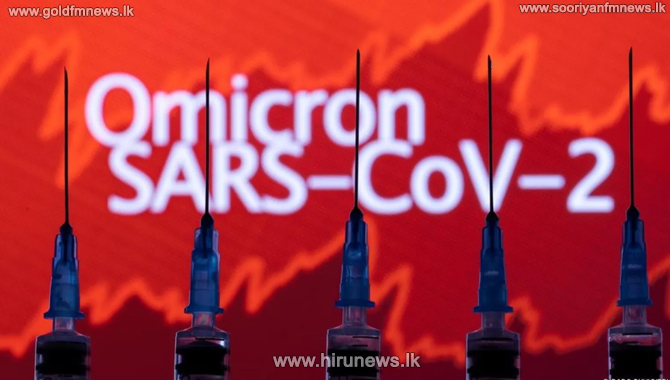 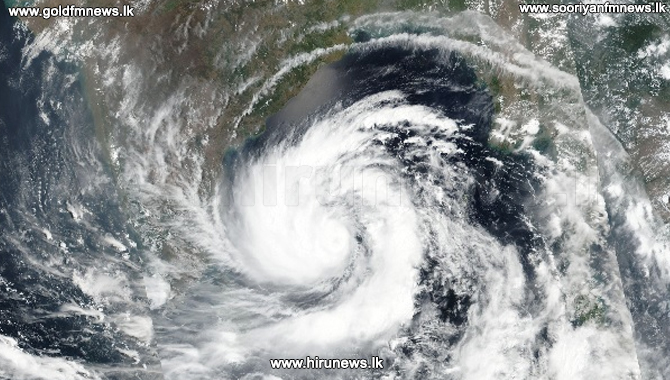 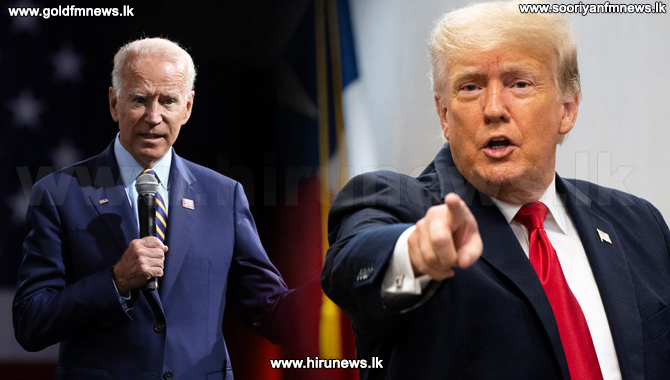 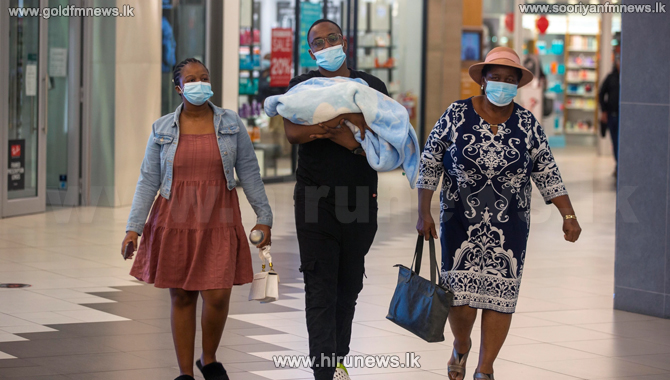 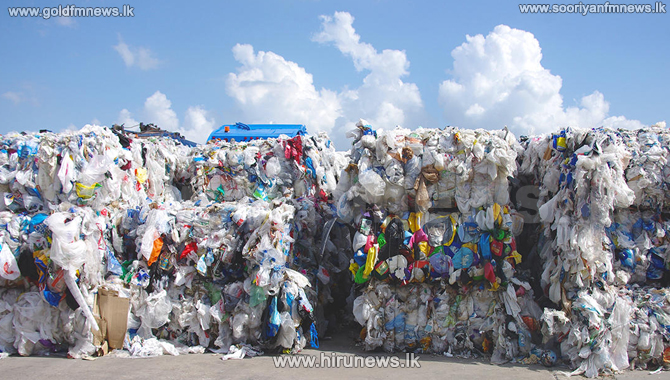