Egyptian tourist falls off the train on the way to Ella 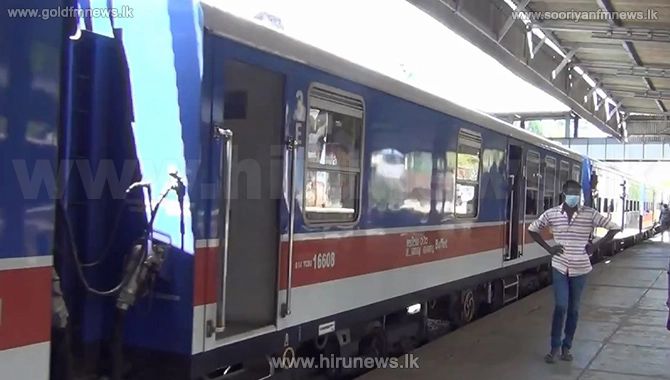 An Egyptian tourist traveling on the 'Udarata Menike' train from Colombo to Badulla has died after falling off a train near the Pattipola railway station last night (16).

The deceased has been identified as 32 year old Ahmed Mohammed Abdul Hamid.

The injured tourist was admitted to the Nuwara Eliya General Hospital and later transferred to a private hospital in Colombo for treatment.

He died while receiving treatment at a private hospital.